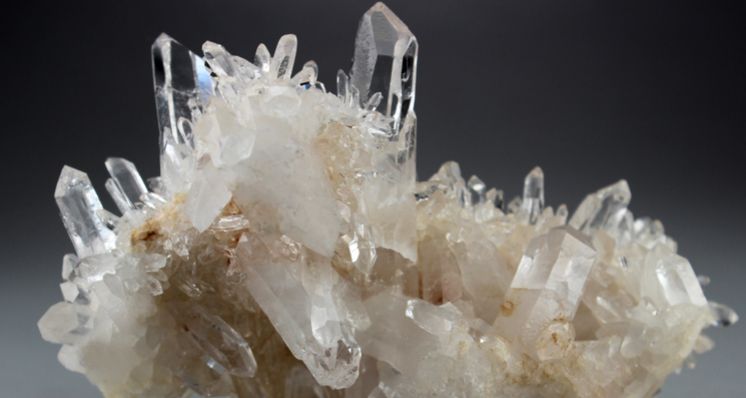 At Gem-A we are fascinated by quartz. This amazing mineral can occur in a wide variety of colours and can be a treat for the eyes when fine specimens are carved, cut or set in jewellery. Here, Gem-A Tutor Pat Daly takes us through a whistle-stop tour of some of the most distinctive varieties of quartz and the interesting inclusions and optical effects that can be seen in them.

Quartz, one of the most abundant minerals of the earth’s crust, provides us with a greater number of gem varieties than any other stone. It has been valued since pre-history for the range of colours, degrees of transparency and patterns which it displays. Treatments, some of which have been practised for hundreds or thousands of years, and more recently, the growth of synthetic stones have widened the range of available colours in quartz stones. 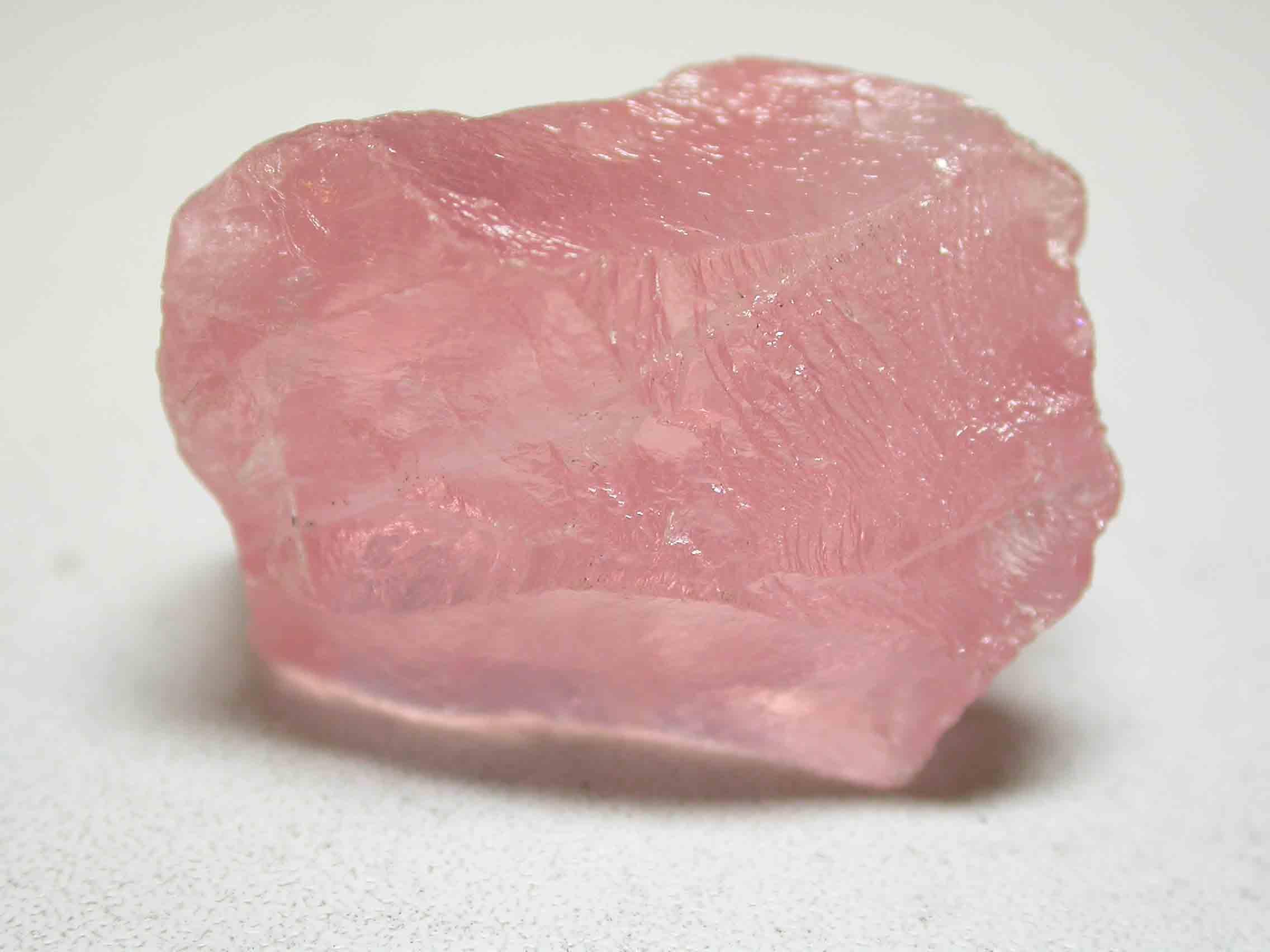 Quartz varieties include a number of transparent or translucent stones which are fashioned from simple crystals. Rock crystal is white, citrine yellow, amethyst purple and rose quartz is pink. Brown or green transparent varieties are also available. One variety, ametrine, is part purple and part yellow. 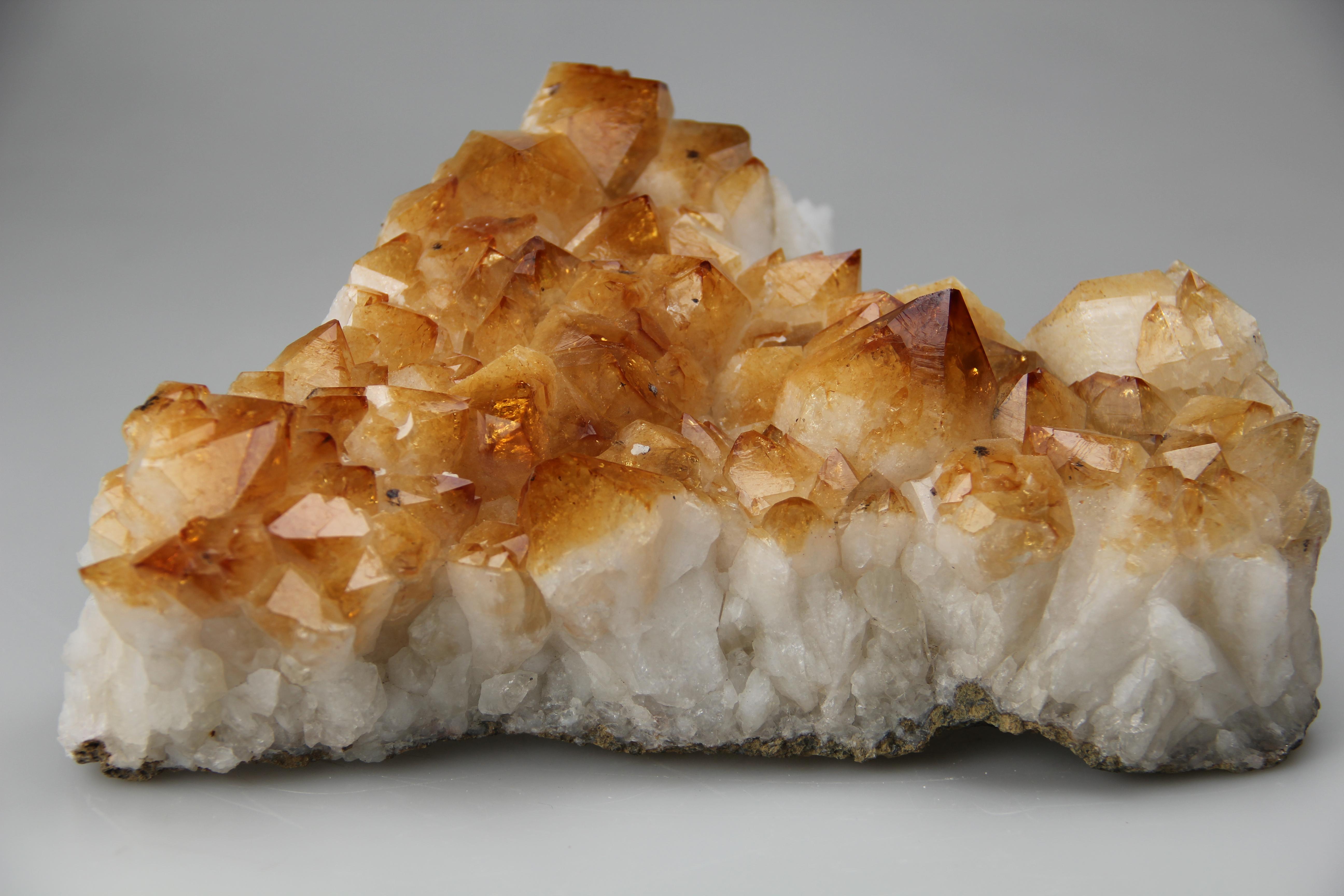 Polycrystalline quartz gems are composed of many small quartz crystals. Chrysoprase is a pleasing green colour. Blue and purple stones may also be found. Colours may be striped, banded or speckled. Examples are agates, onyx and bloodstone.

Optical effects seen in quartz gems include stars and cats eyes, aventurescence and iridescence. Rose quartz commonly displays a six-rayed star which is usually best seen when light is shone through the stone. Mirror-backings may be applied to the bases of cabochons to reflect the effect out of the front of the stone. Other varieties can display up to 16 six and four-rayed stars.

Cats-eyes are seen on stones which have parallel fibrous inclusions. Quartz cats-eyes are greenish or yellowish stones which resemble chrysoberyl but which do not produce such a sharp star. They are inexpensive but are not often seen in jewellery. 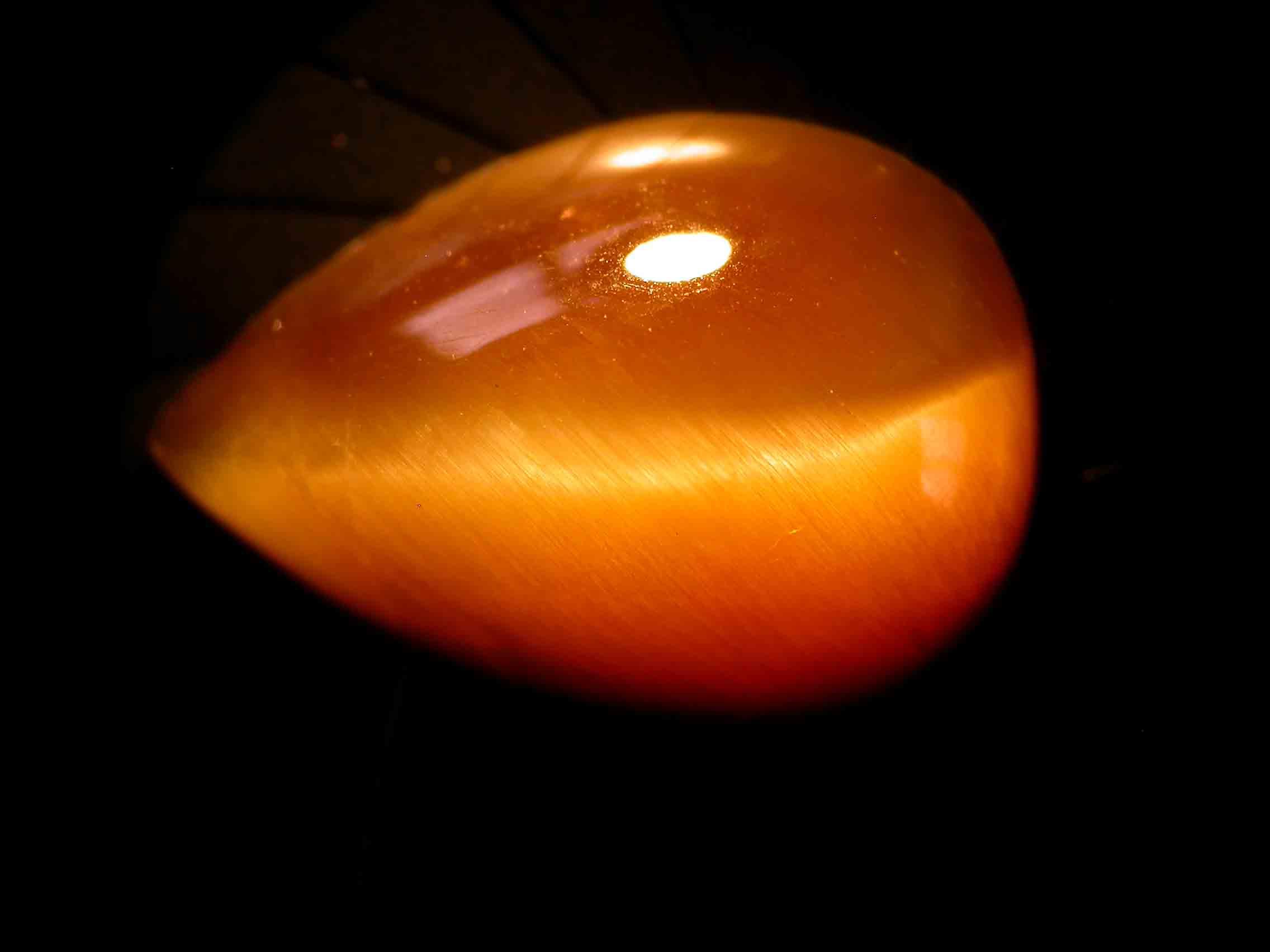 Tigers-eye has a beautiful golden-coloured silky appearance resulting from parallel wavy fibrous inclusions. When fashioned as a cabochon, these stones display cats-eyes.

Aventurescence is a sparkling effect caused by tiny crystal inclusions which act as mirrors. Green mica crystals add colour to the most common type of aventurine which is mined in India. A brown variety from Siberia might be seen in antique boxes and ornaments. 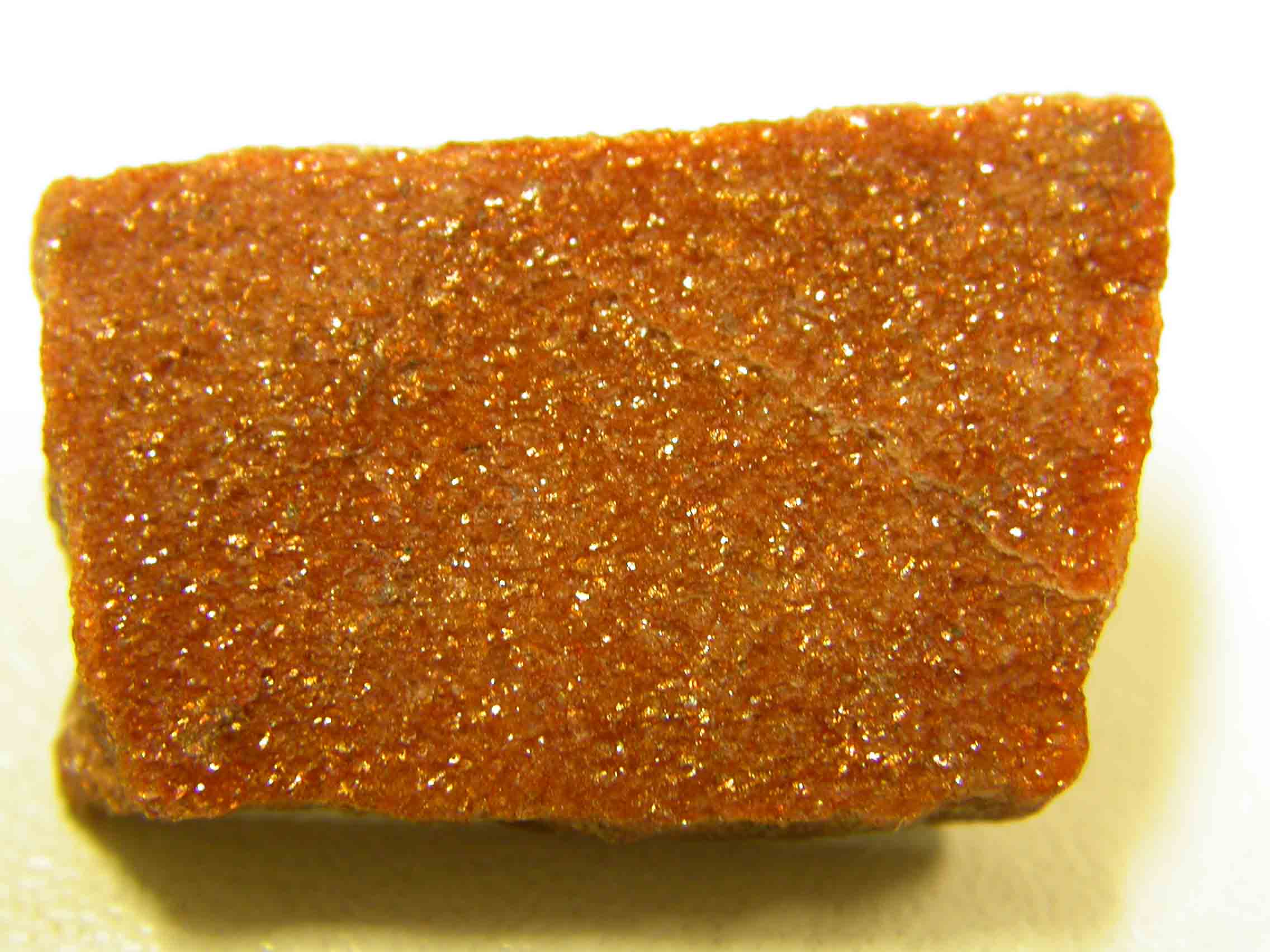 Recently polycrystalline quartz has been found in which hematite crystals produce the mirror-like reflections and rock crystal with inclusions of a copper mineral, covellite, which causes a pink aventurescence.

Iridescence is shown by three types of agate. Fire agate is a brown, banded stone on which thin layers of minerals grew during some growth stages. When more agate was laid down these layers were enclosed and they now cause a distinctive play of colour. 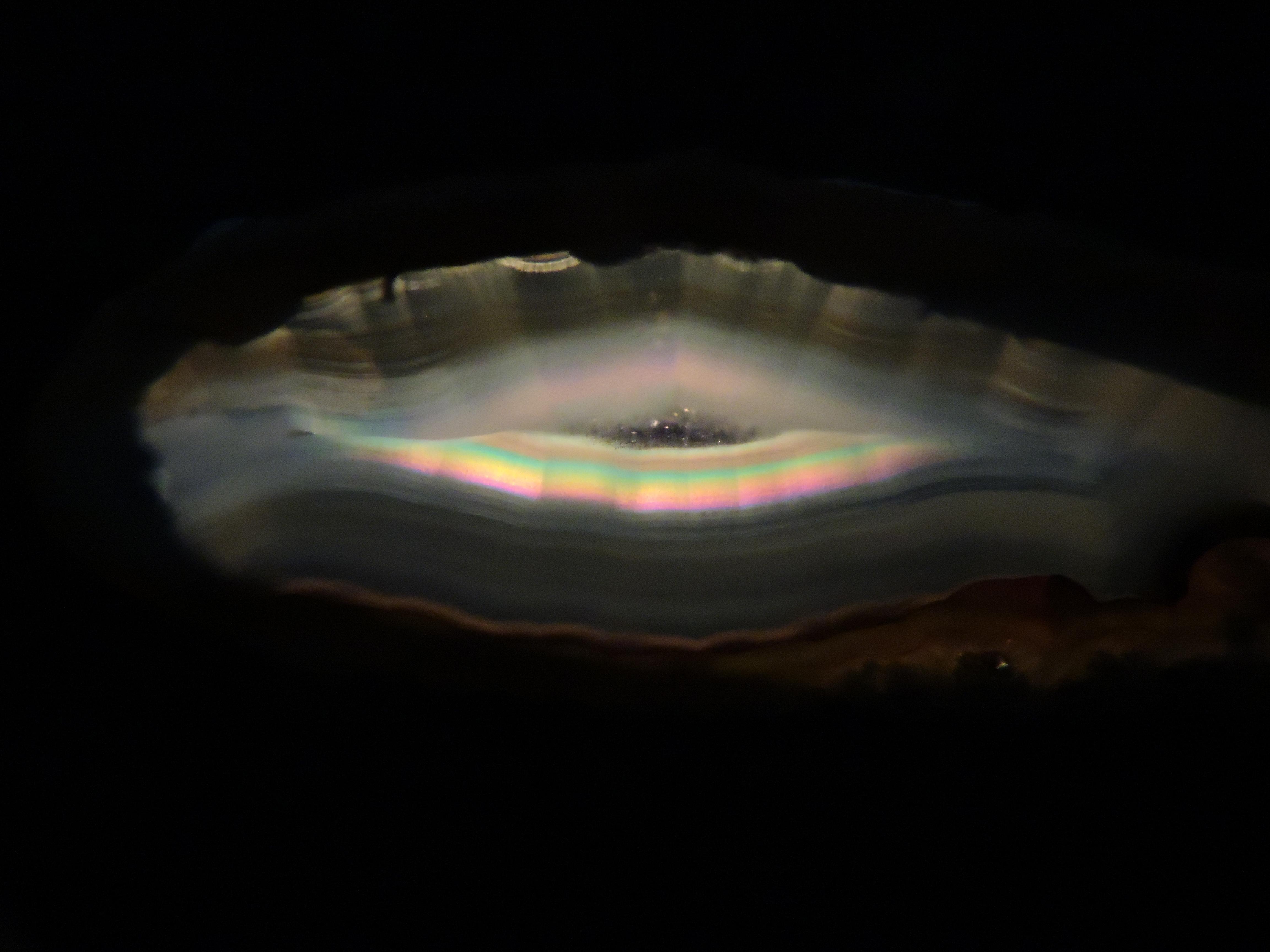 Iris agates have a very regularly spaced concentric structure which acts as a diffraction grating. Iridescence is seen when a torch is shone through the stone. The best iris agates are highly translucent. Opaque agates with a similarly regular structure may be iridescent in reflected light.

Rock crystal may be described as a showcase enclosing and protecting a wide variety of prettily-shaped crystals or aggregates which may have attractive colours.

Read more: The Most Underappreciated Gemstone? Why We Love Rock Crystal

Chrysocolla is a sky blue copper mineral which is not durable enough for general gem use, but when enclosed in hard, tough quartz it constitutes ‘gem silica’, a beautiful and highly valued stone. Delicate crystals of golden-coloured rutile, black tourmaline and blue dumortierite preserved in rock crystal are well-known and desirable specimen pieces. 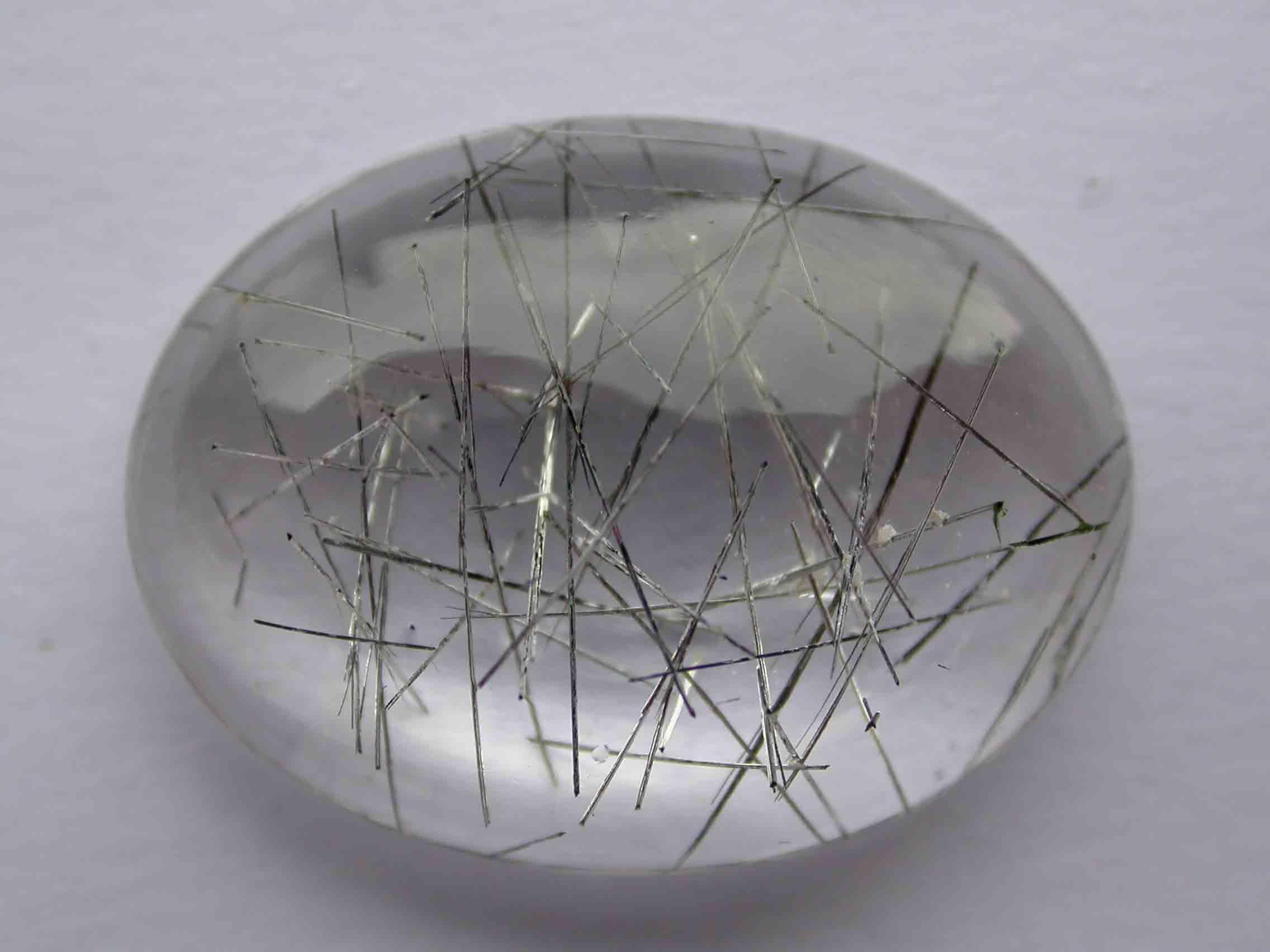 Quartz gems are valued for their colours, patterns and optical effects, which may be obtained for moderate to low prices compared with other stones of similar beauty. It is one of the most common but also one of the most interesting of gem materials, which has been touched on only lightly in this brief article.

Are you interested in getting to grips with the basics of gemmology? Take a look at our upcoming Introduction Workshops.

Want to begin building expert knowledge on gemstones? Why not consider taking our Gemmology Foundation course?

Have you booked your ticket for the Gem-A Conference yet? Find out how to book and discover some of the fascinating talks and activities we have lined up here.

Tagged under
More in this category: « Getting to Grips with Multi-Coloured Gemstones A Journey into the Blues of Iolite from Tamil Nadu »
Tweet
Become a Gem-A Member
Apply to become a Gem-A Member
Subscribe to our Newsletter
Keep updated with Gem-A
Sign Up
Get in Touch
Can't find what you're looking for?
Contact Us