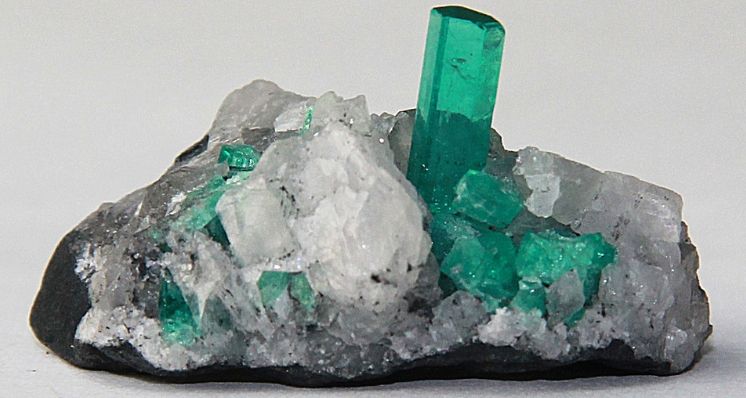 From the Summer 2018 issue of Gems&Jewellery, Gem-A gemmology tutor Beth West FGA DGA EG explores the Musica people and the emeralds of Colombia.

There is a brooch displayed at the heart of the Geology, Gems and Minerals Gallery in the Smithsonian Institution in Washington, USA.

It is centred on a large luminous green emerald surrounded by diamonds as sharp as stars. It is undoubtedly beautiful; designed by Tiffany & Co. in the 1950s, it evokes an era of glamour and grace. But as exceptional a piece of design as it may be, the brooch is little more than a throne for the emerald that it carries.

The Hooker Emerald, named after the Institution’s principal benefactor, Janet Annenberg Hooker, weighs 75.47 carats and was originally extracted from present-day Colombia in the 16th century, when talk of the majesty of these gems had only just begun to travel. 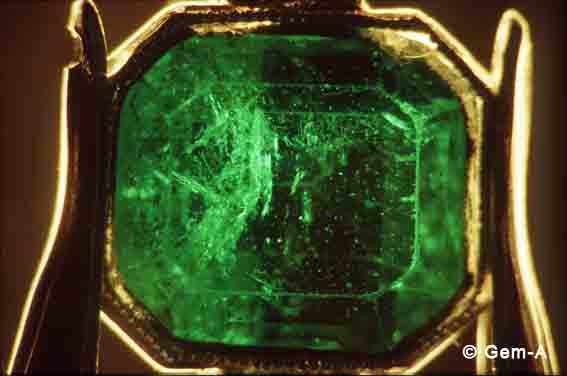 READ MORE: Steve Moriarty on a Lifetime in Gems

The Spanish Conquistadors arrived in the ‘New World’ in the last decade of the 15th century.

When Hernan Cortez was presented with emeralds by the Aztec Emperor Montezuma II in 1519, the allure of the green gem incited the greed of the invaders and a bid to uncover their source was advanced, often leading to violence and the ultimate mistreatment of the indigenous tribes.

While emeralds became symbols of status and wealth at the end of the trade route set up by the Spanish to India and Europe, what did these stones mean to the original inhabitants of the luscious and majestic Andean terrain?

The first of the tribes’ emerald deposits was located by Conquistador, Gonzalo Jimenez de Queseda in 1537 in the village of Somondoco – home to the Muisca (or Chibcha) people.

This deposit would come to be known as ‘Chivor’, meaning ‘our farm fields, our mother’ or ‘green and rich land’ in the native tongue of the Chibcha, a reference to the emeralds un-earthed there. 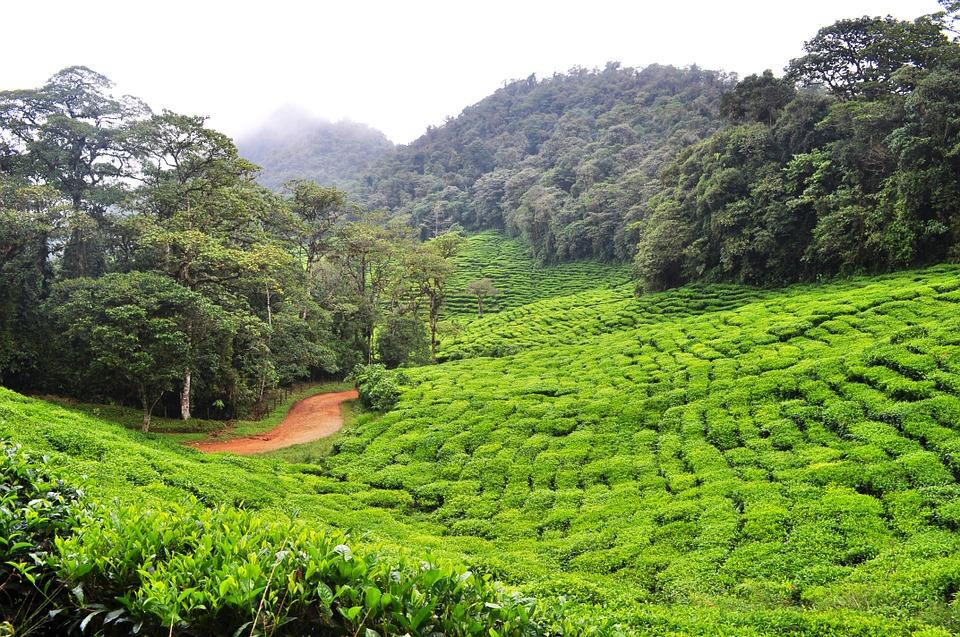 The Muisca people were one of the four principal civilisations of the Americas.

The other three, the Incas, the Mayans and the Aztecs are perhaps more prevalent in Western thought due to the grandeur and ceremony of the architecture that remains as evidence of their complex culture.

But the Muiscas were no less advanced; they were a self-sufficient people existing in comparative isolation in the highlands of the Cordillera Oriental of the Northern Andes.

It is in this Eastern chain of peaks that pockets of the finest emeralds had formed.

The abundance of the precious mineral within the Muisca’s territory, and the ability of the people to mine it efficiently, made it an important economic resource.

Markets were held regularly in conjunction with calendared festivals during which the Muisca would trade the emeralds with gold from the Guane people from north of the Chicamocha River, yopo (a hallucigenic snuff), exotic feathers and jaguar skins from the lowlands, marine snail shells, avocados and the still celebrated ‘ice-cream bean’ from their coastal cousins, the Tairona people. 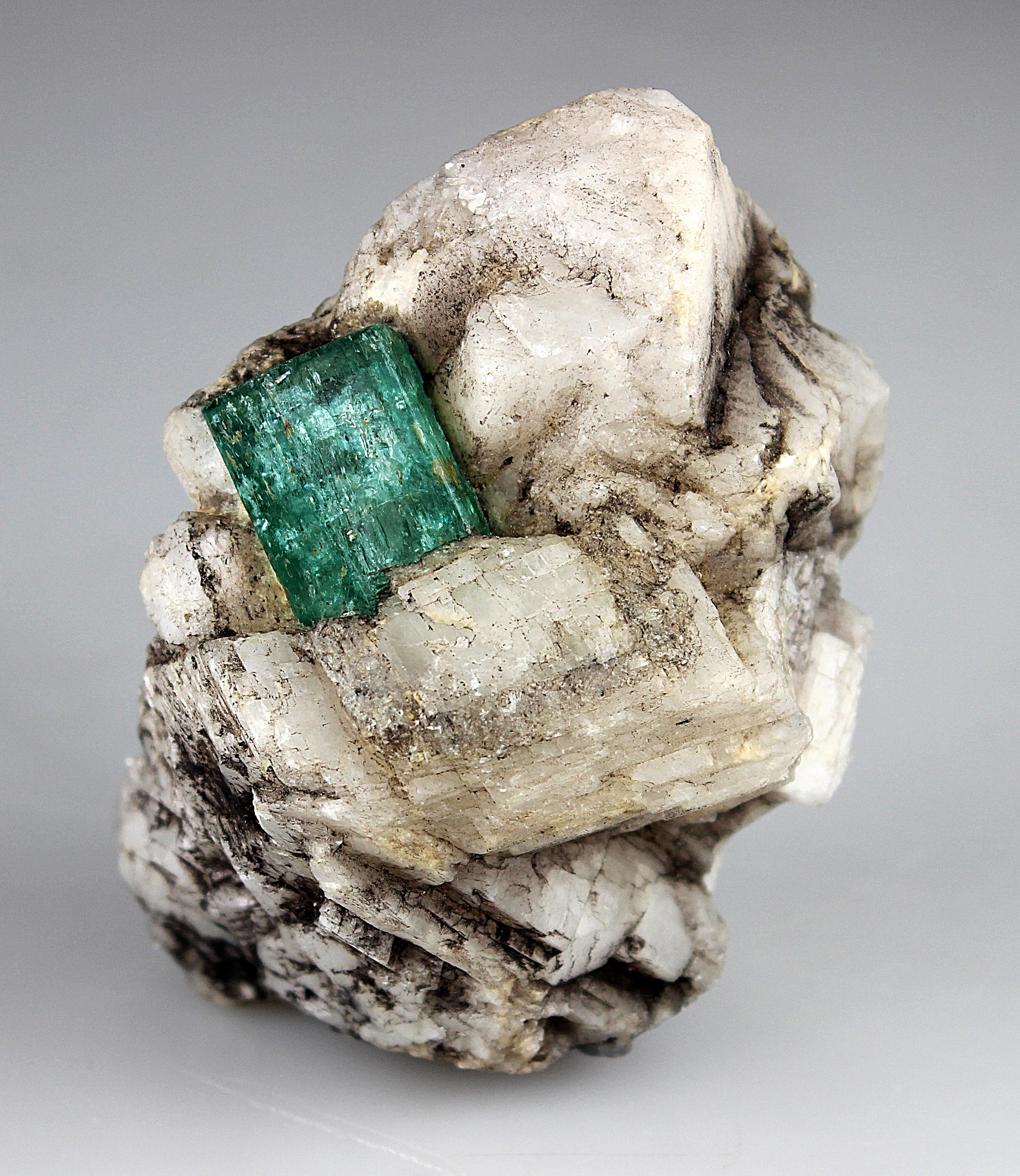 There is no evidence to suggest that emeralds were ranked higher in value than the other traded goods, but it is apparent that the stone held substantial symbolic weight.

In 1637, the writer Juan Rodriguez Freyle documented an initiation ceremony performed by the Muisca. On the event of a ruler’s death, the successor would be covered with a fine dusting of gold and placed on a raft at the centre of Lake Guatavita.

As music and dancing defined the shores, the new leader would throw gold and emerald votives into the lake as offerings to the Sun God.

This became known as the myth of El Dorado and rumours of a place saturated with such potential material wealth have been, from the time of its discovery to the present day, exploited by the greed of Western adventurers.

This imposition of material desire on the lands of the natives has ultimately led to wars and bloodshed over the centuries. 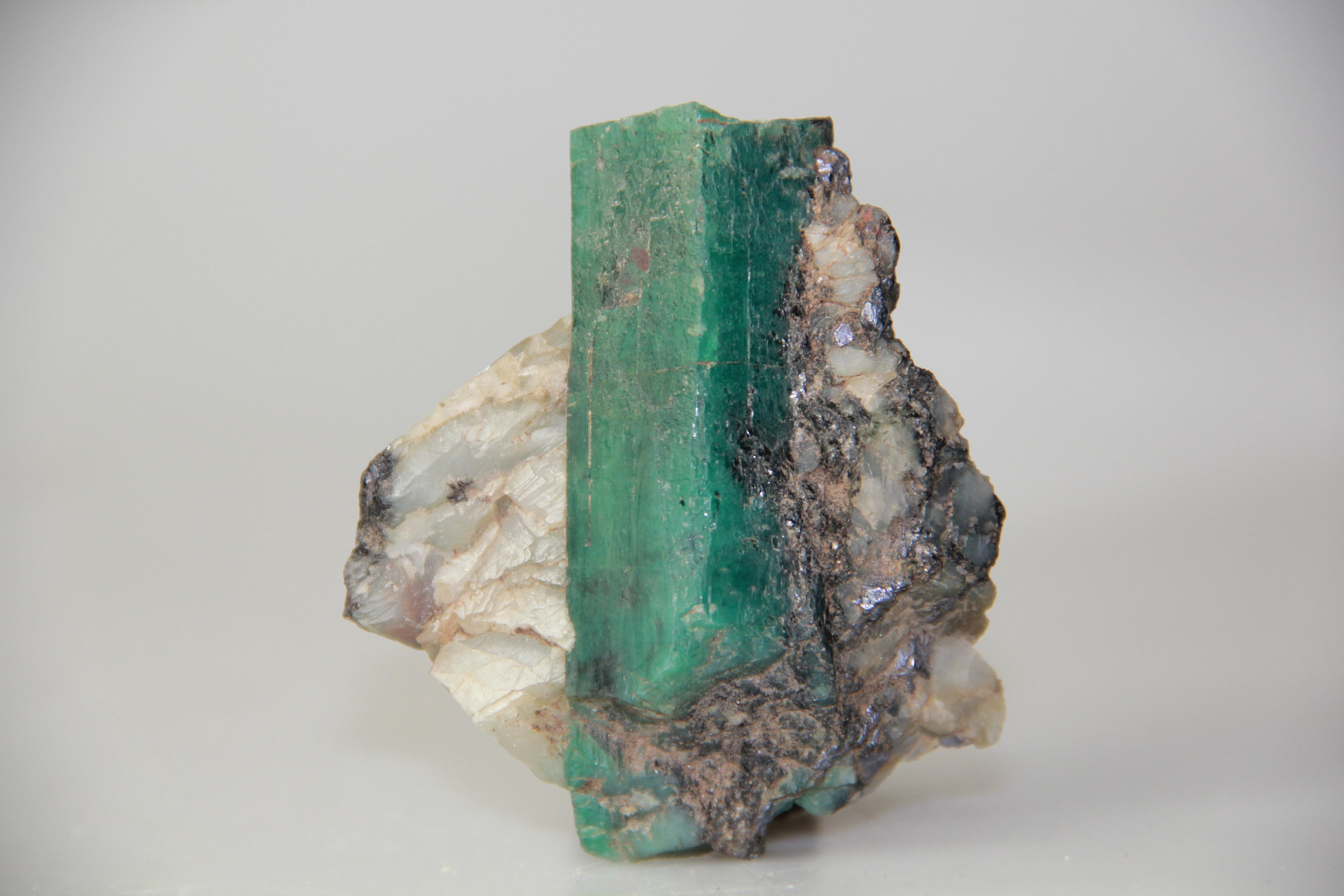 Therefore, is it perhaps worth considering the stance of the Muisca, who did not covet the emerald as their own but accepted it as a spectacular gift from the mountains, and one that they would happily relinquish to maintain harmony with the gods.

If we were to eliminate the profitability of the gem, could we too be able to see deeper into that mesmerising green? Idealistic? Perhaps. I cannot see anyone throwing the Hooker emerald into a lake any time soon. ■