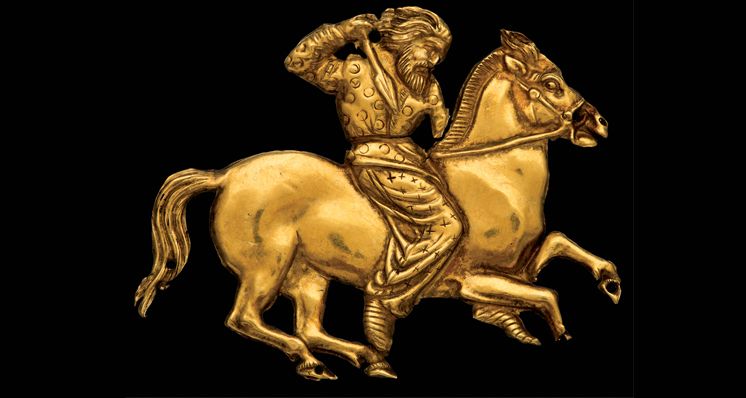 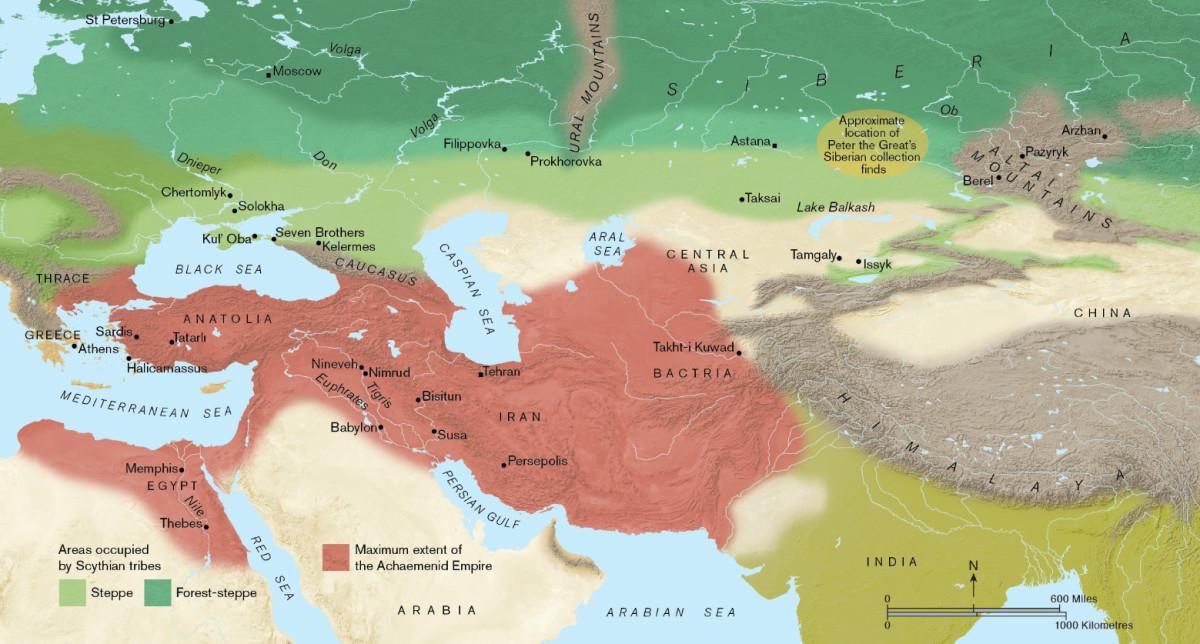 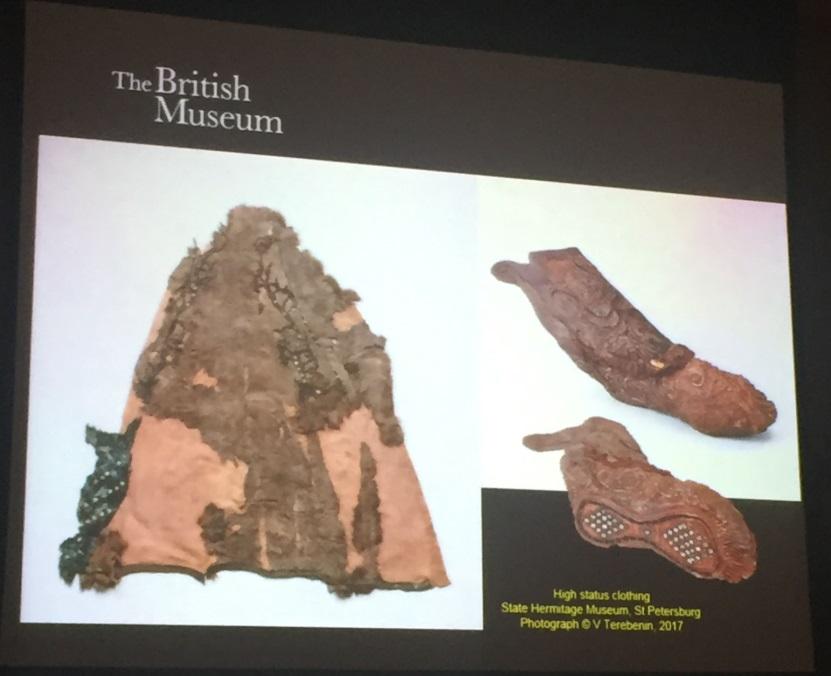 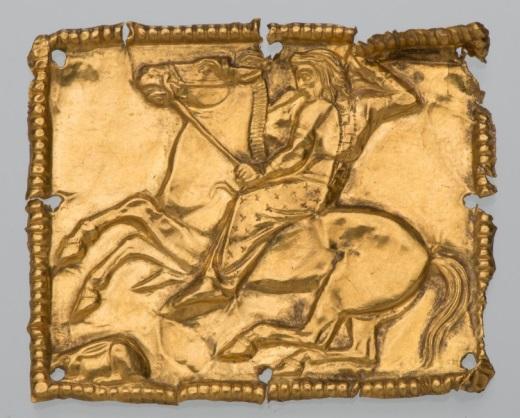 Tagged under
More in this category: « As Transparent as a Diamond? Why Blockchain Technology is Making Headlines Jurassic Jet: A Look to the Past to Preserve the Future »
Tweet