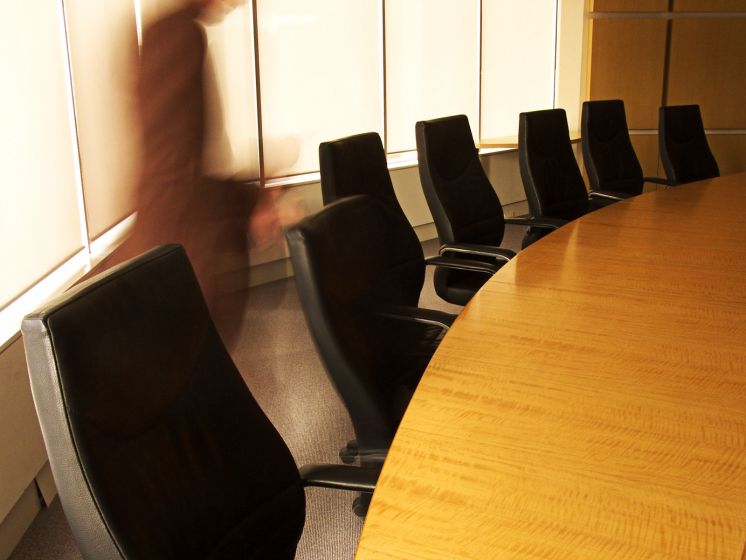 The Gemmological Association of Great Britain (Gem-A) has announced the results of its hotly contested election for seats on the Association’s Council, following a vote held at a reconvened AGM on Wednesday 26 August.

The newly formed Council is comprised of a number of dedicated and long-standing Members of the Association with a diverse range of skills and experiences. Members cast a total of 375 votes and the results were calculated by Gem-A Auditors Hazlems Fenton LLP.

Each, in their own right, have been selected for their contribution to the industry, whether that be as tutors, educators and academics or those with experience in retail, management and governance.

Members of the Council will now work together to form a plan for the future of the Association, in the light of the events of recent months.

Gem-A staff look forward to assisting the incoming Council in steering the future direction of the Association, furthering Gem-A’s Mission, Vision and Values and continuing the company’s recent period of growth and success.

For more information on the current and future plans of Gem-A, please visit the news and events section of the Gem-A website.