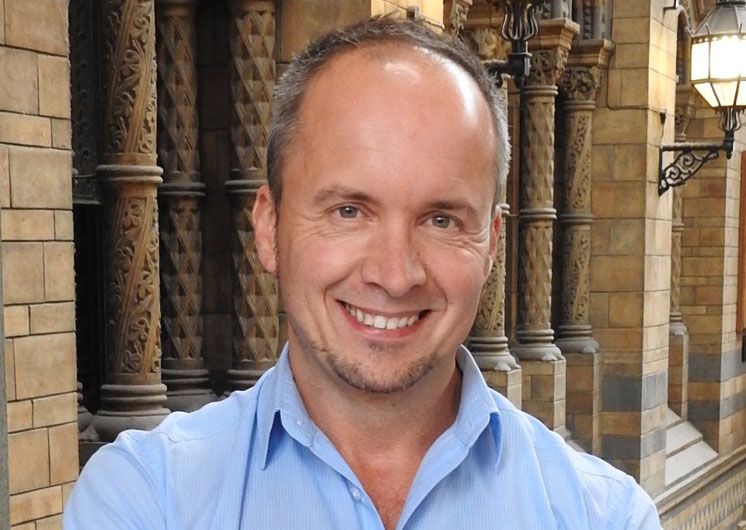 The Gemmological Association of Great Britain (Gem-A) has announced the appointment of Alan Hart FGA DGA as the Association’s new CEO.

A former member of the Gem-A Council, Hart is currently Head of Earth Sciences Collections at the Natural History Museum, London. With a wealth of experience in the gem and mineral trade, Hart started his career at the Natural History Museum in 1981 as Assistant Minerals Scientific Officer, progressing to his current position of Principal Curator of Gems and Minerals and Head of Earth Sciences Collections in 2012. Hart is Chair of the Museum’s Collections Committee and serves on various science executive boards, providing strategic and operational goals to improve standards, best practices and operational efficiencies.

Of his appointment, Hart said: “I am truly excited at the prospect of being the CEO at Gem-A. Having been associated with Gem-A for many years and having worked alongside many of the staff and the Trustees, I am fortunate in knowing that they are as passionate about their work as I am. I want to ensure we continue to thrive by using all of our collective expertise to continue as the centre of excellence that is leading the way in delivering the highest quality gemmological education and training.” Hart continued: “It is an exciting time for me and an exciting time for Gem-A — I look forward to the challenges and the successes we will share together.”

In a statement from the Gem-A Council, newly-appointed Chair Miranda Wells FGA DGA said: “Alan is an accomplished leader, with an innate ability to bring people of diverse backgrounds together through his collaborative and communicative approach. His professional background also provides broad experience in both mineralogical and gemmological circles, as well as a clear and deep understanding of the structure and position of Gem-A as an organization and premier educational institution. The Council were unanimous in choosing Alan, and we are looking forward to working with him and realizing his exciting vision for the future of Gem-A.”

Alongside Hart’s appointment, Miranda Wells succeeds Nigel Israel FGA DGA as Chair of the Gem-A Council. Wells, Head of Gemmology at Birmingham City University and Course Director of the BSc (Hons) Gemmology & Jewellery Studies degree, has been a member of the Council for four years. Joining Wells as vice-chairs are Kerry Gregory FGA DGA and Paul Greer DGA. Israel remains a member of the Council.

Tagged under
Rate this item
(2 votes)
More in this category: « Gemfields confirmed as sponsors of the 2016 Gem-A Conference and Graduation Ceremony Gem-A relaunch Gem Empathy Award for IJL 2016 »
Tweet