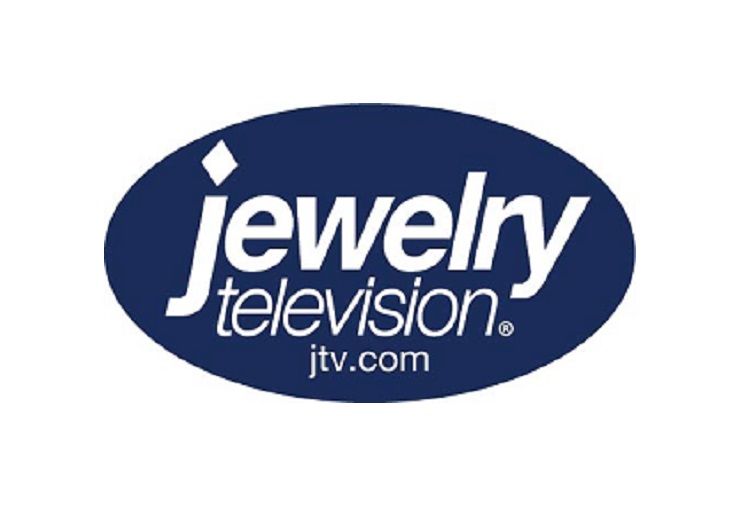 Gem-A are pleased to announce that Jewelry Television (JTV) have signed up as Platinum Sponsors of the 2016 Gem-A Conference. One of the leading retailers of jewellery and gemstones in the United States, JTV have been instrumental in making gems household names in over 86 million American homes, cultivating a new market of gemstone lovers and buyers.

JTV’s support of Gem-A reiterates a long friendship between the two associations which began in 2012. Alan Hart, Gem-A CEO, said of the partnership: “ We are thrilled to have JTV on board as Platinum Sponsors again. Their support will enable us to bring quality international speakers to London, ensuring that the annual Gem-A Conference is one of the most essential and popular events in the gemmological calendar. We are grateful for their continued friendship.”

In addition to world-class talks, the conference will also act as a forum for delegates, allowing them to network with their industry colleagues and peers in a friendly and relaxed environment.

With such a diverse range of topics and with a host of supporting workshops and trips on offer, there is sure to be something for everyone.

For more information on the 2016 Gem-A Conference or to learn more about Gem-A visit www.gem-a.com. To book your tickets visit www.eventbrite.com/e/gem-a-conference-2016-tickets-25865073130.