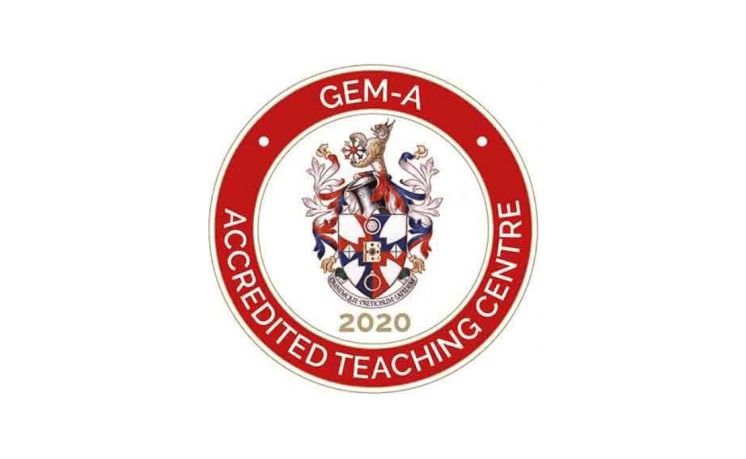 DANAT, the Bahrain Institute for Pearls and Gemstones, has signed an agreement with Gem-A (The Gemmological Association of Great Britain), becoming the first Gem-A Accredited Teaching Centre in the Middle East. For the first time, DANAT will offer Gem-A accredited Gemmology Foundation and Diploma courses, aimed at individuals pursuing a career in the jewellery industry. Gem-A is the world’s longest-running international provider of gem and jewellery education, with over 110 years of expertise in the field.

Gem-A CEO Alan Hart commented, “In many ways the foundations of Gem-A were laid thanks to the gemmological riches of the Gulf region. As natural pearls and cultured pearls began to compete in the marketplace, one of Gem-A’s founding fathers, Basil Anderson, created the world’s first gem testing laboratory to reassure customers and the trade. He understood that rigorous scientific knowledge was vital to the health of our trade and for maintaining consumer confidence in natural pearls from the Gulf, as well as gemstones from the wider world.

Considering this heritage, we are thrilled that Gem-A has forged a new partnership with DANAT – an institution that reflects the pursuit for gemmological excellence that has long existed in Bahrain and the wider Gulf region. As a leader in pearl testing, authentication and verification, DANAT is ideally placed to serve as a Gem-A Accredited Teaching Centre (ATC) and embodies our values of gemmological excellence and scientific rigor. We look forward to learning from them in return and discovering more about the efforts to restore and preserve the natural pearling industry that is so ingrained in the history of the region.”

DANAT’s CEO Mrs. Noora Jamsheer said, “It is a matter of pride for DANAT to become the Middle East’s first Gem-A Accredited Teaching Centre, and it highlights our commitment to providing high quality educational opportunities in the field to the region. Gem-A courses are internationally recognized, and many world-leading gemmologists began their career with a Gem-A Diploma. For the right individual, a career related to jewellery and gemstones is exciting and rewarding, and we look forward to welcoming students from Bahrain and the wider region.”

Mrs. Jamsheer added, “As a historic hub for pearl trading, Bahrain has a long and important association with gems and jewellery, and we are pleased to bring this tradition into the 21st century by offering this cutting-edge training. We are also proud to support the Government of Bahrain’s economic diversification initiatives by creating a well-qualified pool of talent in the field of gemology.”