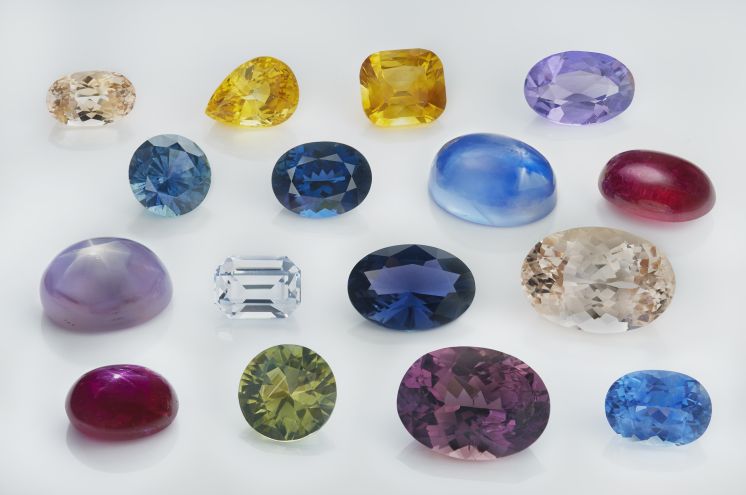 This extensive collection of gems has been donated by Mr. Robert Sadian, of New York-based European Art & Antiques. Mr. Sadian is a 35-year veteran of the gemstone and jewellery industry and is also co-owner with Mr. Mark Emanuel, of David Webb, a premier American jewellery house founded in 1948.

“This extremely generous and vast donation will be an invaluable asset to Gem-A, allowing the organisation to provide the highest standard of gemmological education going forward” stated Alan Hart, CEO of Gem-A. “It is also a clear show of support for Gem-A USA and its mission to proliferate quality, scientifically-sound gemmology in North America.”

The unique collection of gems includes more than 30 gem species and 50 gem varieties, covering a wide range of untreated and variously treated gems. The sizes range from below 1 carat to over 100 carats and it includes samples from a number of significant mining locations. This exceptional collection will become the foundation of Gem-A USA’s permanent collection and will be available to educate students as they embark upon the Gem-A Gemmology Foundation and Gemmology Diploma courses. It will also be used to aid gemmological research carried out by current FGAs (Fellows of the Gemmological Association). 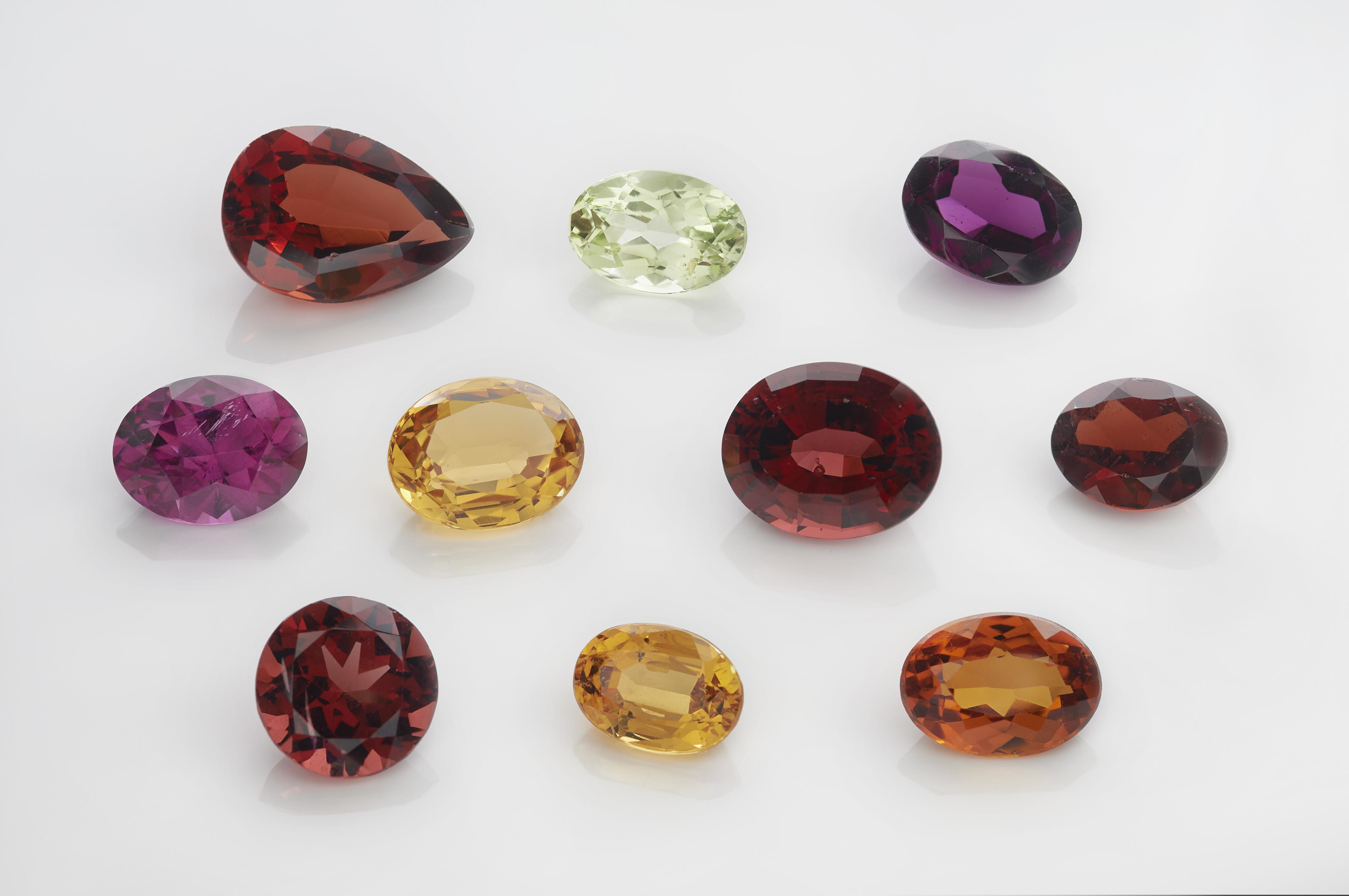 A selection of garnet specimens from Gem-A USA's new collection

This vast collection was donated to support Gem-A USA, as it strives to offer world-leading gemmology education. “I acquired this collection with the specific intention of donating it to Gem-A USA,” Robert Sadian commented. “I was impressed by its variety and breadth, in sizes, shapes and quality across a wide spectrum of gems.”

Mr. Sadian further stated: “Through this gift, I am delighted to be able to support the continued expansion of knowledge through education and research. We as professionals have a responsibility to support the next and future generations of gemmologists. These will be the people tasked with upholding and maintaining high standards for our beloved industry.”

Mr. Sadian and European Art & Antiques will also be the honorary sponsor of Gem-A’s Big Gem Bash, held at the Scottish Rite Cathedral, Tucson, on Thursday 6 February 2020. During this event, Gem-A Members will have the opportunity to mingle with fellow FGAs and gemmological enthusiasts, as well as Gem-A staff and board members. The Big Gem Bash is a great event to socialise with industry professionals, discover more about the collection and how it may further their personal gemmological research and expertise.

“All at Gem-A would like to express the greatest thanks to European Art & Antiques and to owner Robert Sadian for this extremely kind gift, which marks the beginning of a very bright future for the work of Gem-A USA” Alan Hart concluded.

Founded in 1908, Gem-A has been providing world-renowned gemmological education for more than a century. To date, Gem-A has 43 Accredited Teaching Centres in 19 different countries, where its highly-esteemed, academic courses are delivered. Gem-A also has a membership of several thousand gem professionals and enthusiasts across the globe, many of whom have passed Gem-A’s prestigious Gemmology Diploma and Diamond Diploma and can use the membership post nominals FGA (Fellow of the Gemmological Association) or DGA (Diamond Member of the Gemmological Association). These are internationally recognised symbols of expert knowledge in gemmology and diamonds, respectively.