Rhodochrosite can be found in various locations across the world however the most iconic variety is widely agreed to be from the Sweet Home Mine in Colorado. Elizabeth A. Gass, Gemstone Advancement and Education Coordinator at Jewelry Television (JTV), takes us through the history of rhodochrosite mining at the Sweet Home Mine and explores the legendary status acquired by this vibrant pink gem.

Mining in the Alma district of Colorado began in 1861 when gold was found in one of the headwater creeks of the South Platte river. This was one of the last major discoveries of gold during the Pikes Peak gold rush. From there, prospectors quickly turned from mining the river to the hard rock when seams of quartz containing gold were found in an area called Buckskin Gulch.

Although mining processes were rudimentary, by 1864 miners had made quick work of both the river and bedrock gold deposits. Most deserted Alma in search of the next big gold strike. Seven years later, in 1871, outcrops were discovered near the summit of Mount Bross that contained mineralised silver. A mine was quickly opened on the over 14,000 ft tall mountain and other similar outcrops were discovered.

The district once again drew fortune seekers from all over and the town of Alma became the official district trading centre in 1873. The outcrops that would later become the Sweet Home Mine were discovered that same year. Nestled near the timberline on the southern slope of Mount Bross, miners focused their energy on following the mineralized veins. Short tunnels were dug, but while the veins were rich in silver ore, they were narrow and their paths were unpredictable, which made mining difficult.

The early miners noted the presence of rhodochrosite as a gangue mineral, which is a term reserved for minerals of no value found alongside the desirable minerals. Someone must have found them beautiful because, in 1876, a federal mineralogical report mentioned the “very beautiful specimens” of rhodochrosite that Sweet Home Mine was producing. 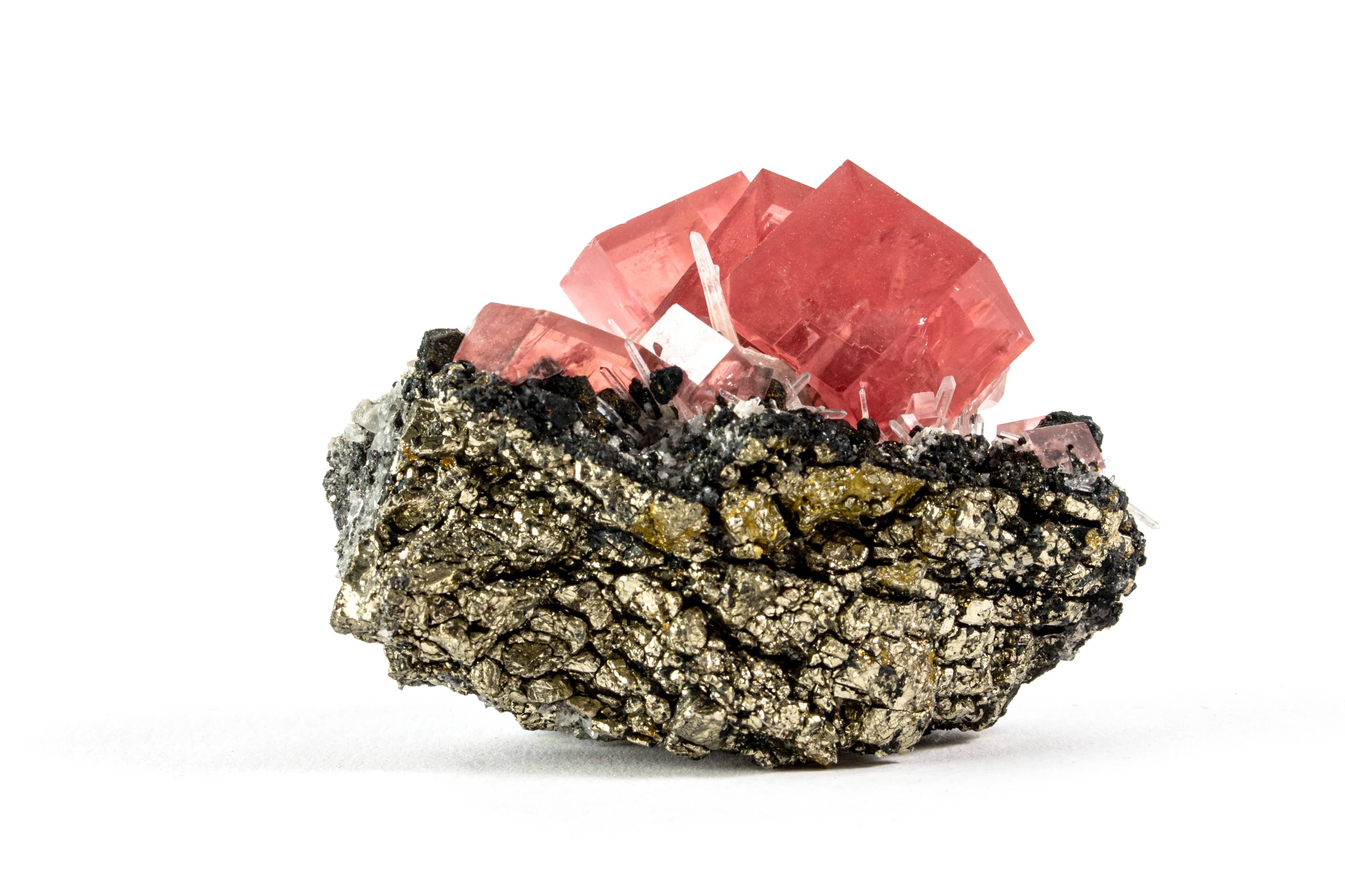 In the 1880s silver production in the United States boomed, leading to an excess on the market. In 1893, the cost of silver plummeted leading to the closure of most silver mines; the mines in the Alma district were no different (Voynick, 1998).

While many silver mines in the area were wildly successful, Sweet Home is likely to have never turned a profit during its first two decades of operation. Official workings at the mine began again in 1922. Production was intermittent from 1924-1929 but in 1925 Sweet Home produced more silver than at any other time it had been in operation.

1925 was not just a great year for silver production, there was also a major find of rhodochrosite, which produced numerous matrix pieces that found their way into many prominent museum collections. After that find, Sweet Home Mine became recognised as a producer of some of the finest-known rhodochrosite specimens.

In 1966 an incredible pocket, reported by the owner as being 7 ft tall, 4 ft deep, and 2 ft wide, covered in fine rhodochrosite nestled on beds of quartz crystals, was discovered. Very few would ever see it. Six weeks later, the owner returned only to discover one of the miners had high-graded (stolen) the entire pocket while the mine was supposed to be closed for winter. That miner sold all the crystals, one of which would later be named The Alma Queen, took the money, left his family behind, and disappeared to start a new life with his girlfriend.

Learn More: What are the Most Important Gemstone Producing Countries in the World?

With the 1966 find and the large injection of fine rhodochrosite into the market, the Sweet Home Mine became a recognisable name throughout the mineral community. A book published in 1973, The World’s Finest Minerals, even had the Alma Queen grace its cover.

In 1980, Sweet Home was leased by a large mining corporation in search of molybdenum due to the high market demand. Luckily for Sweet Home, molybdenum prices plummeted in 1981 and the lease was allowed to expire.

In 1990, a group of investors created Sweet Home Rhodo Inc., led by Brian and Kathryn Lees, owners of Collector’s Edge (Voynick 1998). Their endeavours in the 90s produced some of the most recognisable rhodochrosite specimens in the world including the Alma King, The Ribbon, The Alma Rose and The Butterfly. Numerous other world class specimens were extracted into the early 2000s but by 2004, with the discovery of the Hedgehog pocket and later the 4-20 pocket, all known potential targets were exhausted. 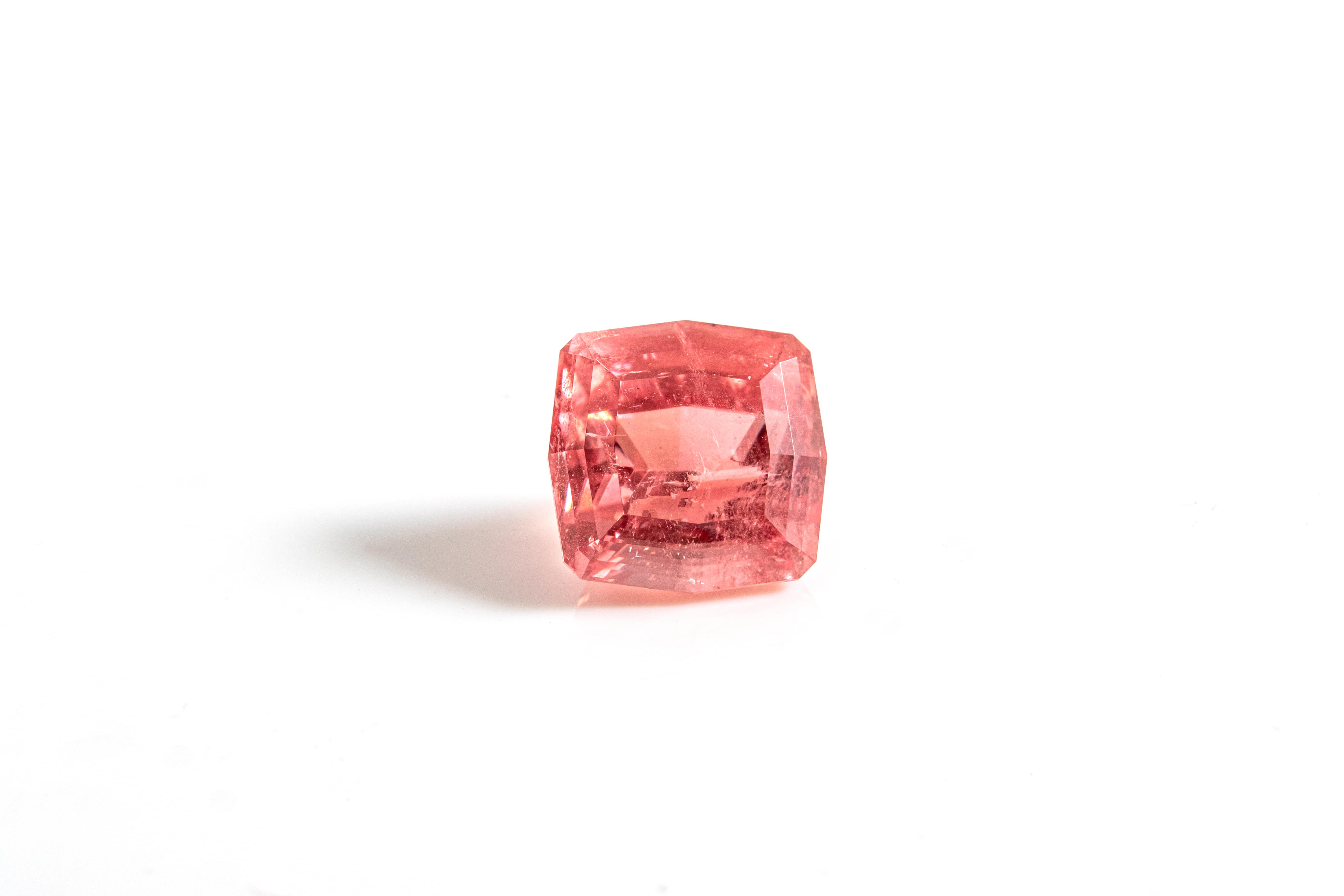 The decision was made to permanently close the iconic Sweet Home Mine. Today, the sight has been reclaimed by nature except for a building acting as the lone monument to one of the greatest specimen mines of the 20th century. During its history, Sweet Home Mine produced enough rhodochrosite specimens to make it one of the most successful mines in the history of Colorado, their value far exceeding the production of most gold and silver mines.

The Mosquito range, that hosts the Sweet Home Mine, has a long history of geologic processes including intrusions of igneous rocks, faulting and heavy erosion that produced the mountain range seen today.

The Mosquito range is made up of Cambrian to Pennsylvanian aged sedimentary rocks overlying older Precambrian igneous and metamorphic rocks with much younger (Laramide to Tertiary) intrusions of igneous bodies in the forms of stocks, dikes and sills. Faults have offset the sedimentary rocks and underlying igneous and metamorphic rocks. This created weaknesses that later acted as guides for the intruding igneous bodies, and thus created the ideal locations for the myriad of mineral deposit types that exist in the area (Misantoni, Silberman and Lees, 1998). 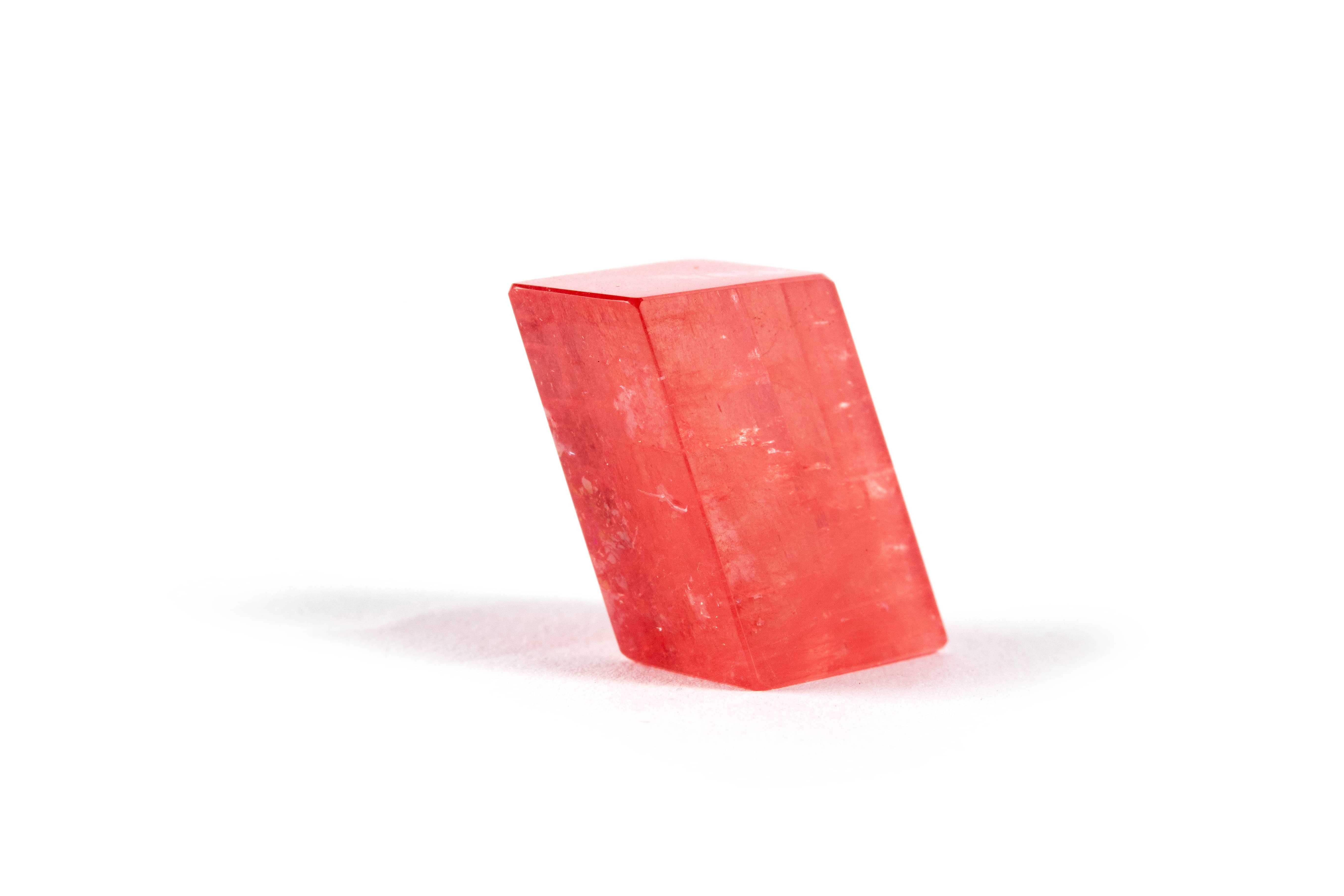 A Sweet Home Mine rhodochrosite crystal.

The crystallisation of minerals in the veins can be simplified as happening in two stages. The first is a higher temperature, magmato-hydrothermal alteration, that produced fluorite, pyrite, quartz, hübnerite and muscovite, as well as other minerals. The second stage is characterised by the mineralisation of chalcopyrite, tetrahedrite, galena, apatite, barite, calcite, more fluorite, and, of course, rhodochrosite. This second stage is attributed to hydrothermal fluids thought to be cooled by meteoritic water over time.

The Sweet Home Mine is known for its incredibly red rhombohedral rhodochrosite crystals, but there are other locations around the world that produce deeply coloured rhodochrosite. The N'Chwaning Mines in South Africa are probably the most recognised, but the colour of their crystals is typically more of a dark blood-red than a bright cherry red. Specimens from Peru, Argentina and Mexico are also recognised for their quality.

The colour of all rhodochrosite is caused by the presence of manganese (Mn), making it an idiochromatic mineral with the formula MnCO3. The strength of the colouration is dependent on the amount of contamination of other cations, namely calcium, iron and magnesium. The predominant contaminant that affects the strength of colour, and value of the rhodochrosite, is iron. Calcium and magnesium can also affect the colour, but they must be present in greater concentrations to have a noticeable effect.

Discover more about coloured gemstones in Gem Knowledge, part of the Gem-A Gem Hub. Find out more about JTV here. Interested in becoming a qualified gemmologist? Take a look at our Gemmology Diploma and Gemmology Foundation courses.

Main image: A variety of Sweet Home Mine rhodochrosite specimens.