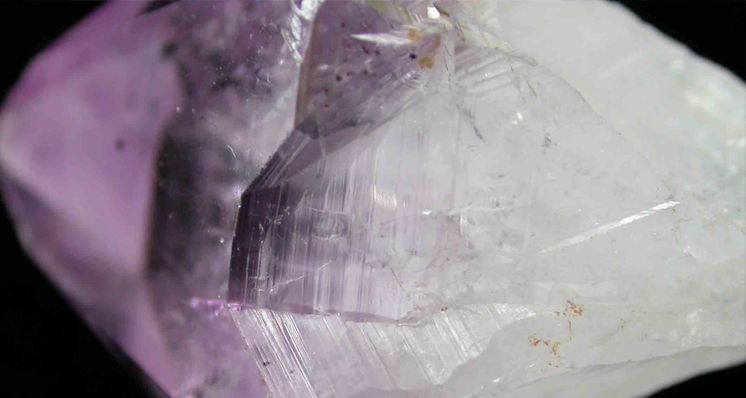 Gem-A gemmology tutor Lily Faber FGA EG explores the history of amethyst and its significance as the February birthstone.

Amethyst is a well-known, purple variety of quartz that is February’s birthstone. Fashioned pieces can vary from a lighter lavender to a deep, saturated purple.

In ancient Greece, it was believed that if worn or used as a drinking vessel, the wearer would be protected from becoming drunk, hence, its name is derived from the Greek words meaning “not drunken”.

Read more: What is the Meaning of Amethyst?

It is also believed by some that the stone will bring you luck, serve as an antidote to poison, increase your intelligence and protect you from magic spells. 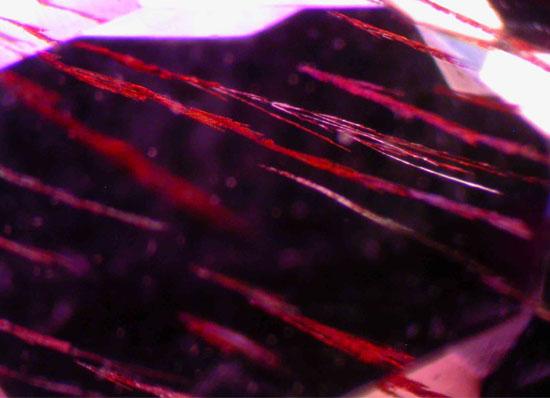 Various localities include India, the USA, Australia and Brazil, which is one of the most important sources today. Historically, amethyst was mined in Siberia and Saxony (Germany).

In keeping with February’s holiday of St. Valentine’s Day, it is said that St. Valentine wore a signet ring set with an amethyst intaglio carved with an image of Cupid.

Amethyst was also worn in the finger rings of bishops, and can be found in the Crown Jewels fashioned as a faceted orb sitting atop the Star of Africa diamond in the sovereign's sceptre. 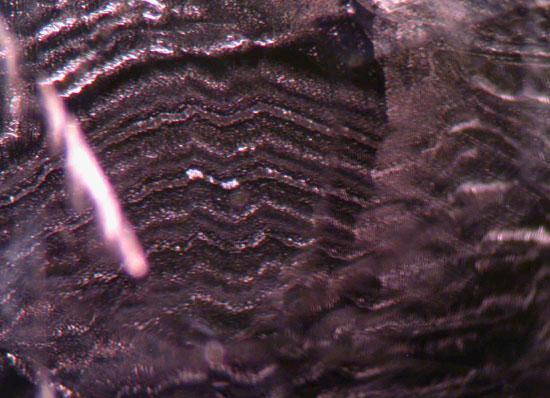 Historically, aristocratic and royal families the world over have prized the gem in different eras. One such monarch was Queen Alexandra, wife of King Edward VII, who owned a gorgeous amethyst tiara containing several high quality large, oval-shaped stones from the mines of Siberia.

Find Out More! Get Started with the Gem-A Gemmology Foundation Course

She also commissioned a necklace that could also be converted into a tiara. These pieces are sadly no longer in the Royal Collection as they were sold at auction in the 1940s. 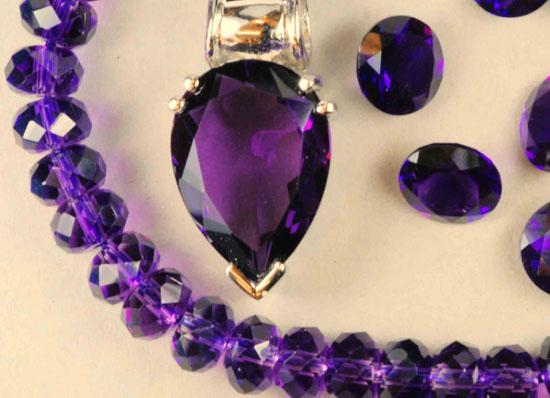 If sold as a rough specimen, amethysts are often seen as individual crystals with one broken end where it was detached from the host rock. More often, they are sold in the form of a geode cluster.

Geodes are cavities or pockets that are lined with many crystals of various sizes. Often, the colour is concentrated in the tips of the crystals, thus leading to a great variety in saturation of colour from pale to deep purple.

An inclusion that is typical, if not diagnostic of amethyst, is the tiger stripe. It is a healed fracture that can occur when the stone twins. Amethysts are either one consistent colour or have angular colour banding with alternating light and dark colour zones.

Amethyst is a relatively hard stone at 7 on the Mohs’ Scale of Hardness, but only just! It is softer than other stones like sapphires, and as such, can be susceptible to chips and fracture.

The colour of some stones can fade when exposed to sunlight, so take care if displaying in a vitrine or shop window. When cleaning, do not use an ultrasonic cleaner in case there are any small inclusions or internal fractures that may expand during cleaning. Use warm soapy water and a very soft brush to clear away dirt.