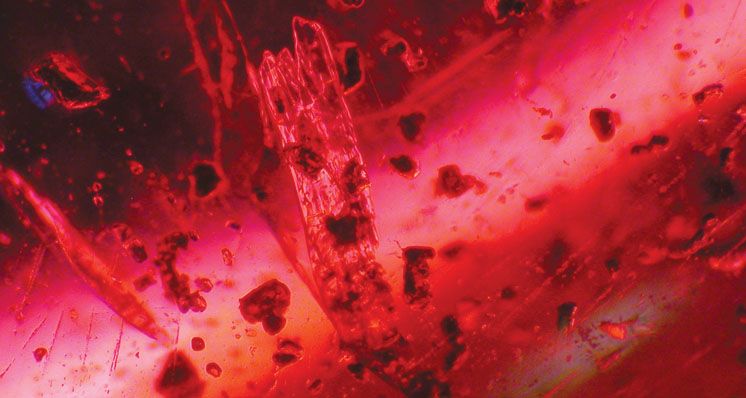 Garnet is recognised for its rich history as a favourite gemstone of Victorian royalty, Ancient Egyptian pharaohs and the Roman elite. Its painter’s palette of shades, varieties and hues makes it a popular choice for jewellery creations.

Garnet is commonly seen in a striking spectrum of red, from orange rust and deep-violet to rich royal reds reminiscent of a pomegranate fruit.

The term 'garnet' comes from the name ‘gernet’, a 14th century Middle English word meaning dark red, further deriving from the Latin 'granatum' meaning 'pomegranate'. This connection was probably made due to the resemblance of garnet crystals to the seeds of a pomegranate. 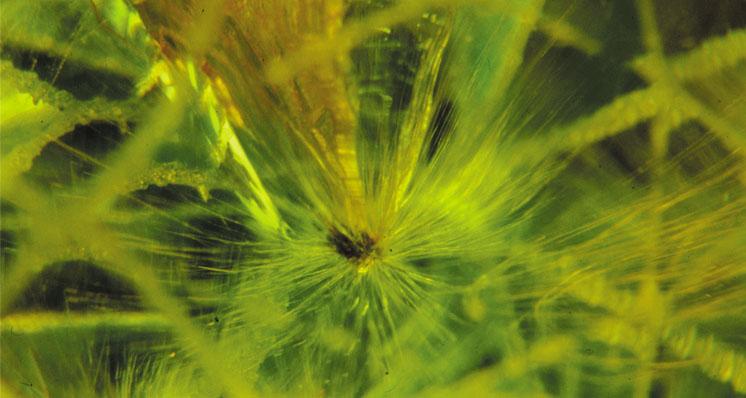 Today, garnet is the term for a group of minerals found in various colours from the red pyrope garnet to the zesty green tsavorite garnet.

The range of garnet colours comes from trace metals such as manganese, iron or chromium. Variations in chemical composition between different species of garnet result in a range of hardness on the Mohs scale from 6.5-7.5.

There are five main species of garnet that have the same crystal structure but slight differences in their chemical composition. 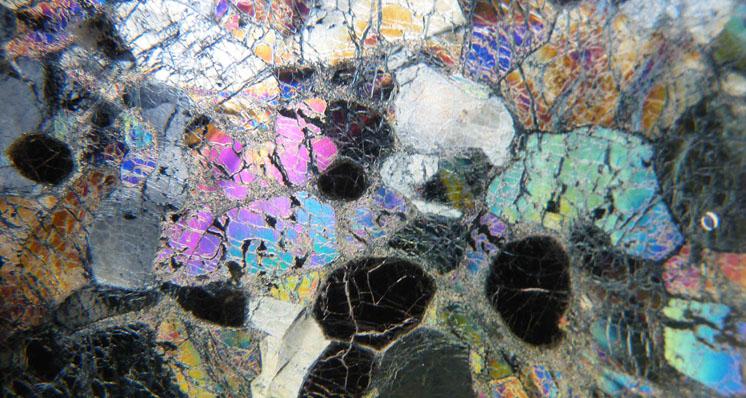 Where Do Garnets Come From?

Garnets are commonly found in many countries worldwide, including Australia, India, Czech Republic, Myanmar, Brazil and Sri Lanka to name a few.

In the 19th century, garnet adorned many decorative creations of the famous jeweller Peter Carl Fabergé and was a gem highly favoured by the Russian royal family. Bohemia and Russia were documented as primary locations to source garnet throughout the 19th century. Today, Tanzania and Namibia are prized for their abundance of garnets. 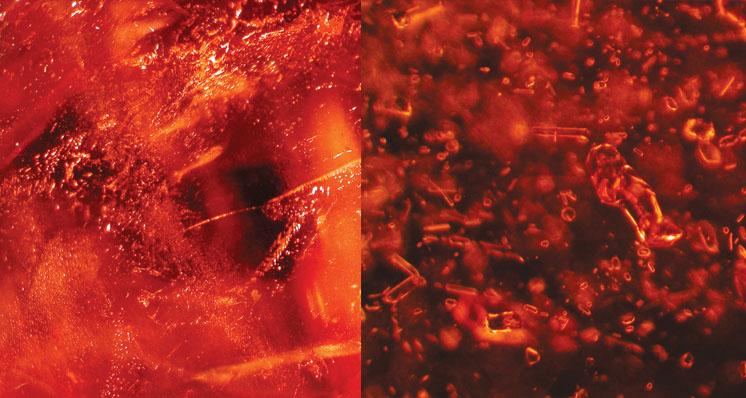 Garnet has an extensive history and rich ancient folklore that spreads across many eras. Legend has it that garnet - known as the ‘Gem of faith’ - has powers of good health, prosperity and peace.

The bright and striking nature of garnet is thought to be fitting to the vibrant personalities of those born in the month of January. It is thought that individuals who wear this stone can enter the New Year with a sense of renewed purpose, hope and lasting happiness.

This gemstone was once used as a talisman of victory and protection by those going into battle. Many warriors would wear the stone to ward off disease and would place it on their battle wounds as a catalyst for healing.

Historical reference to garnet date back even further to the time of the Ancient Egyptians, who utilised the stone as inlays in their jewellery and decorative carvings. Garnet was also a popular choice for signet rings worn by the Ancient Romans, especially when carved into intaglios to seal important documents. Hailed for its health benefits, garnet was a prized possession for clergymen and nobility across many centuries.

Today, garnet is used in a wide range of jewellery collections and bespoke pieces such as rings, statement pendants as well as tiaras. Its array of colours and transparency make for spectacular pieces of considerable value.

Read more: The History of Garnet in Antique Jewellery

One of the most famous examples of garnet jewellery to date is a pyrope garnet hair comb from the Victorian era, housed at the Smithsonian National Museum of Natural History. The pyrope garnets that embellish the tiara-shaped comb originated from the Bohemian Mines (now part of the Czech Republic). Rose-cut garnets were often mounted in gold plate or yellow gold - a popular style during the Victorian era.

Whether you are looking for a talisman of prosperity for 2020 or a gift for someone born in January, the fire and sparkle of garnets are timelessly beautiful. 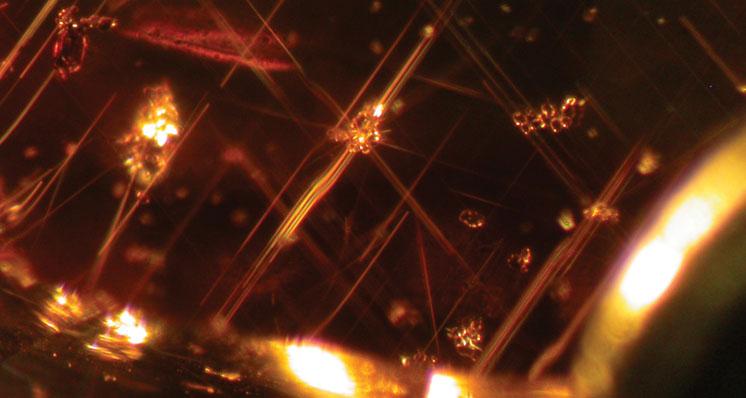 Receive copies of Gem-A’s publications, Gems&Jewellery and The Journal of Gemmology by becoming a Gem-A Member.

What is Associate Membership of Gem-A? Find out here.

Our Short Courses and Workshops at the perfect way to enhance your gemmology knowledge in a short space of time. Find out more here.

Tagged under
More in this category: Birthstone Guide: Amethyst for Those Born in February »
Tweet
Become a Gem-A Member
Apply to become a Gem-A Member
Subscribe to our Newsletter
Keep updated with Gem-A
Sign Up
Get in Touch
Can't find what you're looking for?
Contact Us