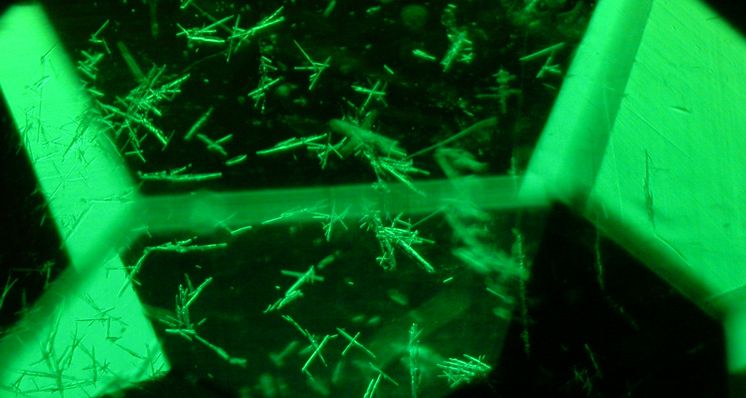 Emerald has long been one of the world’s most popular and valuable gemstones. Since the times of the Ancient Egyptians, emeralds have been viewed as tokens of good fortune and harbingers of new beginnings and rebirth.

While emeralds are fascinating from a historical and culture perspective, they are equally exciting for gemmologists, particularly when it comes to characteristic inclusions.

Birthstones Guide: Emerald for those Born in May

A variety of green beryl, the name 'emerald' is derived from the Greek word smaragdus (meaning green). The green colour of emerald is caused by traces of chromium, but vanadium may also be present in some stones.

The inclusions contained in almost all natural emeralds are very useful in distinguishing them from synthetic emeralds and other green stones. The types of inclusions in some emeralds can offer an indication as to their origin - although this is certainly not a foolproof method.

As you examine more emeralds, either during your studies or out in the field, consider the following localities and the typical inclusions and features that material from these regions can present.

Examples of these inclusions can be found in the images below, taken by Gem-A tutor, Pat Daly. 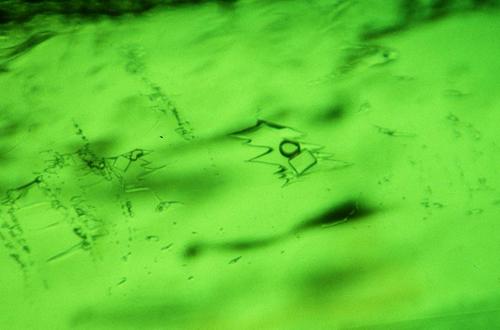 When combined with other assessments, such as the refractive index and specific gravity, these inclusions can give an indication as to the country of origin. ■

Interested in finding out more about gemmology? Discover our courses and workshops here.