The Gem-A Photographer of the Year Competition returns for 2020 to discover the very best images which capture facets of the gem world in all its diversity and beauty.

Gem-A is pleased to announce that the Gem-A Photographer of the Year Competition is returning for 2020! We would like to see gripping images which represent the vast breadth and variety of the field of gemmology. If you’ve captured a truly dazzling piece of jewellery, an incredible inclusion or an eye-opening image of gem mining in the field, we want to see it!

This year's competition has three themed categories: Cover Shot, The World of Gems and Photomicrographs and Special Details.

The Categories in Detail

Cover Shot: Entries to this category should be images suitable for a magazine cover; images should be shot in portrait and feature striking subjects. Images representing the vast breadth and variety of the field of gemmology are welcomed.

The World of Gems: We want to see images that illustrate the full spectrum of gemstone culture, including people, places and finished jewellery products. Examples of subject matter may include jewellery making, gem trading, mining, finished jewellery, rough and cut gems and gem artistry.

Photomicrographs and Special Details: This category is exclusively for photomicrographs and photographs of special gem features, for example, intriguing inclusions and visual phenomena such chatoyancy, fluoresence and colour-change - the list is extensive!

+ Win the chance to have your photograph featured in Gems&Jewellery magazine. Winners could be featured on our cover, our Last Impression or our Big Picture feature page

+ Entry is free and open to all 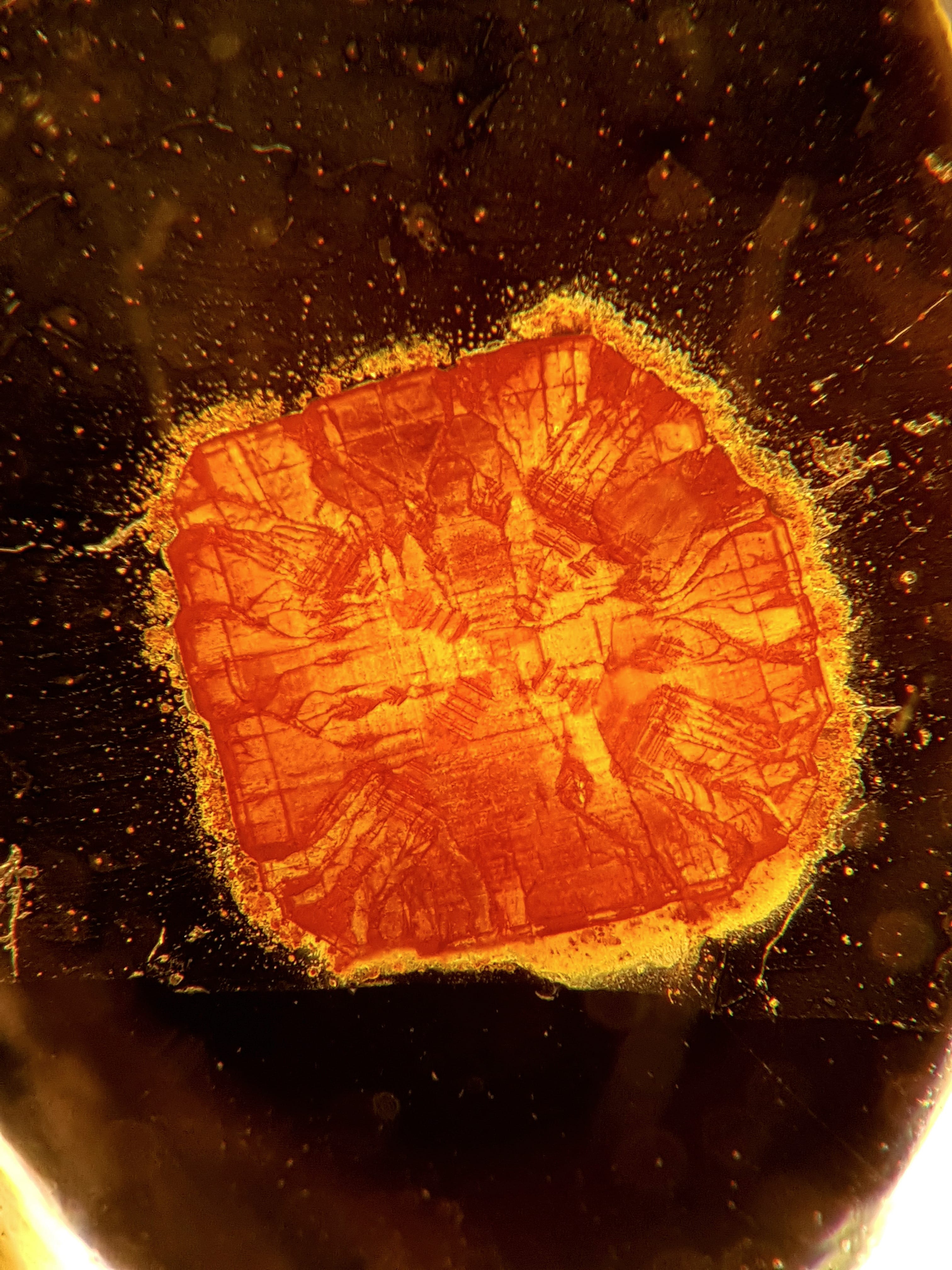 'Microchip' by Evgenios Petrides, a photomicrograph of an iron oxide inclusion in quartz from Brazil, was named the winner of the Gem-A Photographer of the Year Competition 2019. Image credit: Evgenios Petrides FGA. 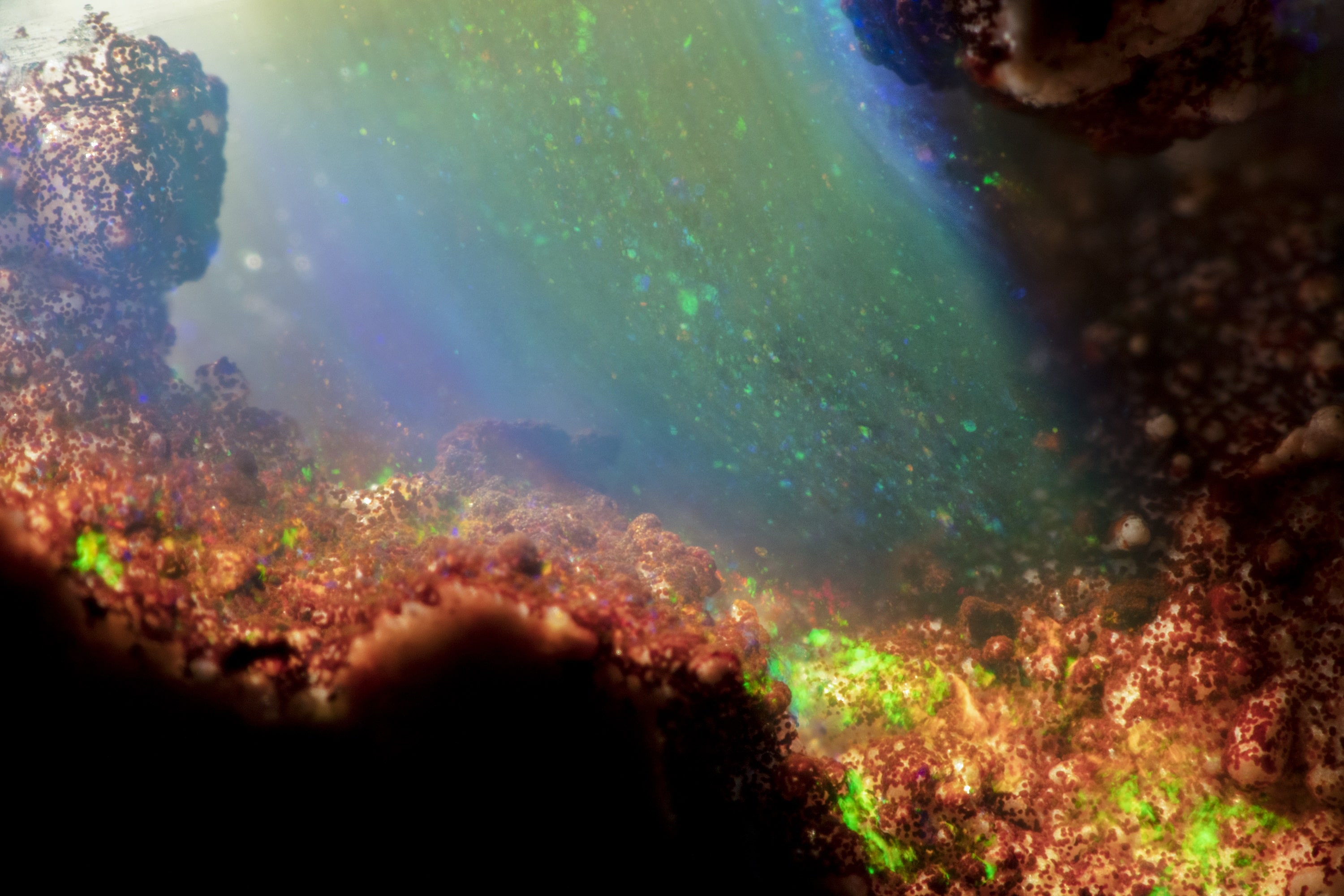 + The Gems&Jewellery editorial team will shortlist nine entries (three from each category) which will be uploaded to the Gem-A Facebook page where the public can vote for their top five.

+ A guest judge will then choose a winner and two runners-up from the final five photographs.

Email your entry to editor@gem-a.com. The Competition is open now and will be accepting entries until 30 September 2020. The winner will be announced on Gem-A’s Facebook page shortly after the Competition has closed. 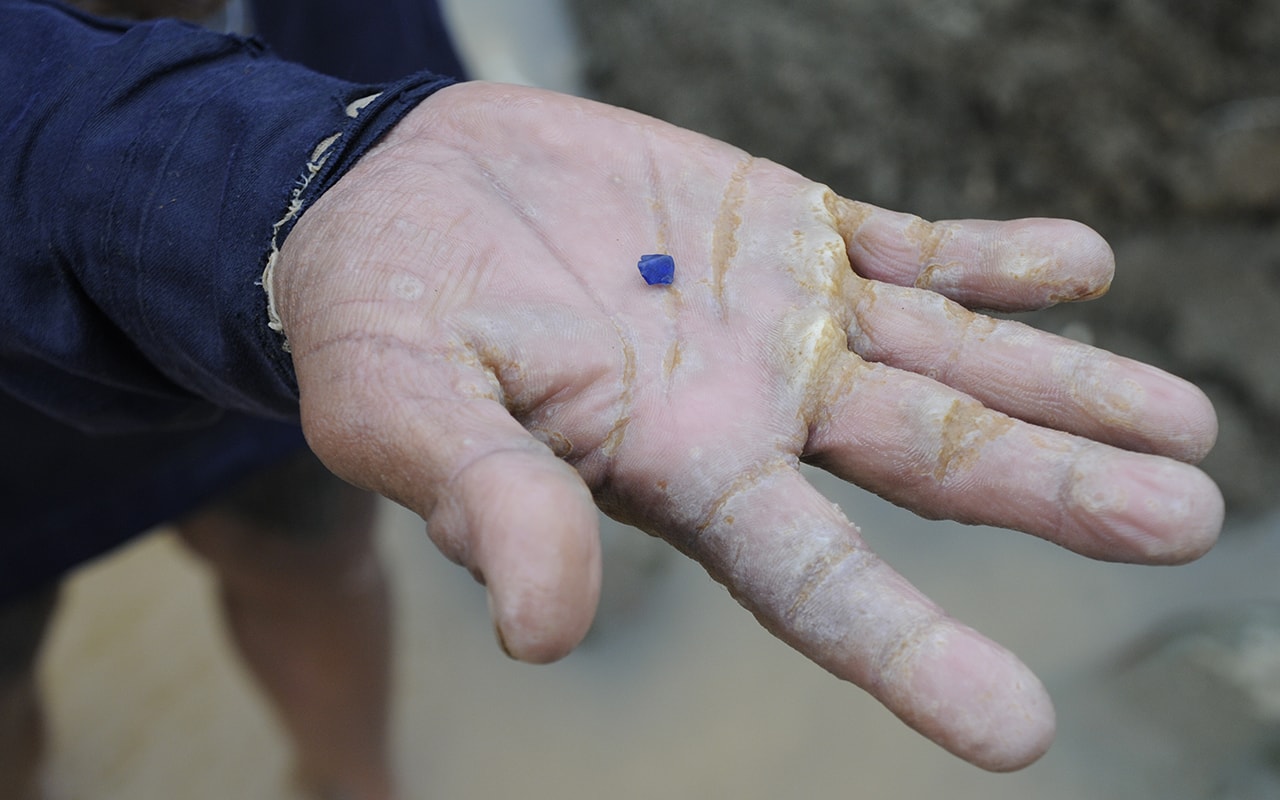 + Please send files larger than 10mb via Dropbox.com or WeTransfer.com (these are free to use media transfer services)

+ By entering the Competition you accept that your image may be used in Gems&Jewellery magazine, on the Gem-A Blog and on Gem-A’s social media channels. You will always be credited as the creator of the work

For more information on the Competition rules, terms and conditions click here. If you have any further questions you can email editor@gem-a.com.

We can't wait to see your entries - good luck!

Tagged under
More in this category: « Speaker in the Spotlight: Q&A with Patrick Dreher
Tweet
Become a Gem-A Member
Apply to become a Gem-A Member
Subscribe to our Newsletter
Keep updated with Gem-A
Sign Up
Get in Touch
Can't find what you're looking for?
Contact Us