Malachite beads from the Gem-A Archives

We often hear the word ‘hardstones’ when shopping for jewellery, but what does this term actually mean and what gemstones can feasibly be called ‘hardstones’? Gem-A Gemmology Tutor, Pat Daly FGA DGA, shares his view on the meaning (or should we say lack of meaning) behind the concept and how it is applied in contemporary gemmology.

The word hardstone does not have a meaning in the sense that it can be rigorously defined. It is a convenient catch-all term that is used in the jewellery trade to include attractive, usually translucent to opaque coloured stones other than those that are valuable enough always to be called by a variety name. It is unlikely, for example, that a good quality diamond, ruby, sapphire or emerald would be termed a hardstone, though there is no logical reason why it should not. 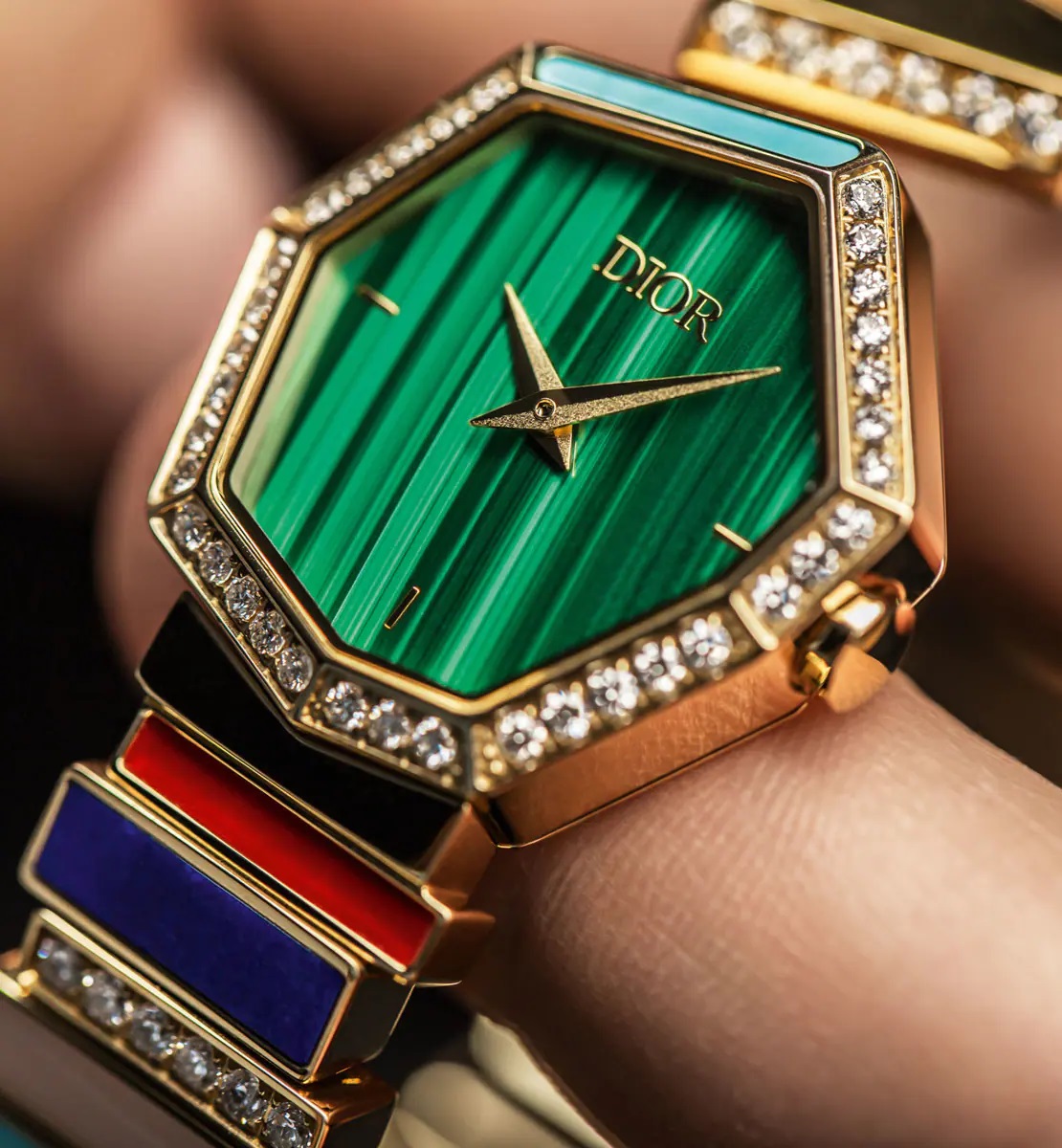 In gemmology, hardness is gauged approximately by observing what materials a stone will scratch when it is drawn across them, and which ones it will be scratched by. Stones are arranged in order from 1, the softest, to 10, the hardest, which is diamond. Ordinarily, a stone with hardness 7, such as quartz, is considered to be reasonably hard, although it will not survive careless handling for very long. Stones with lower hardness are relatively soft.

Remember, though, that hardness is not the same as ‘toughness’. A diamond is the hardest gemstone on the Mohs Scale, but it is also brittle. If you were to hit a diamond with a hammer it would shatter. Quartz, on the other hand, might only split in two! Materials such as malachite, a banded green gem material with a hardness of 3 to 4, are not thought to be hard by gemmologists but are often called hardstones because of their durability. Think of it this way… you may think of glass as ‘hard’ because it’s tough enough to withstand the elements, but in the world of gemmology, glass is soft because it can be easily scratched.

Other examples of ‘hardstones’ include agates and chalcedonies, which are fine-grained varieties of quartz, lapis lazuli, limestones and marbles, coloured, non-iridescent opals, turquoise, natural glasses and some exotic stones such as the silky-textured charoite or the intense purple sugilite. Purple sugilite from the Gem-A Gemstone and Mineral Collection. Photo by Henry Mesa.

Some of these materials have been used for thousands of years. The British Museum holds collections of jewellery, cylinder seals and other objects which may be 6,000 years old, which incorporate quartz gems and lapis lazuli, and similar stones are set in many of the objects taken from the tomb of Tutankhamun in Egypt. A jewelled breastplate from this hoard is set with a glass scarab which is thought to have formed as a result of a meteorite striking Earth in what is now the Western Desert in Egypt. 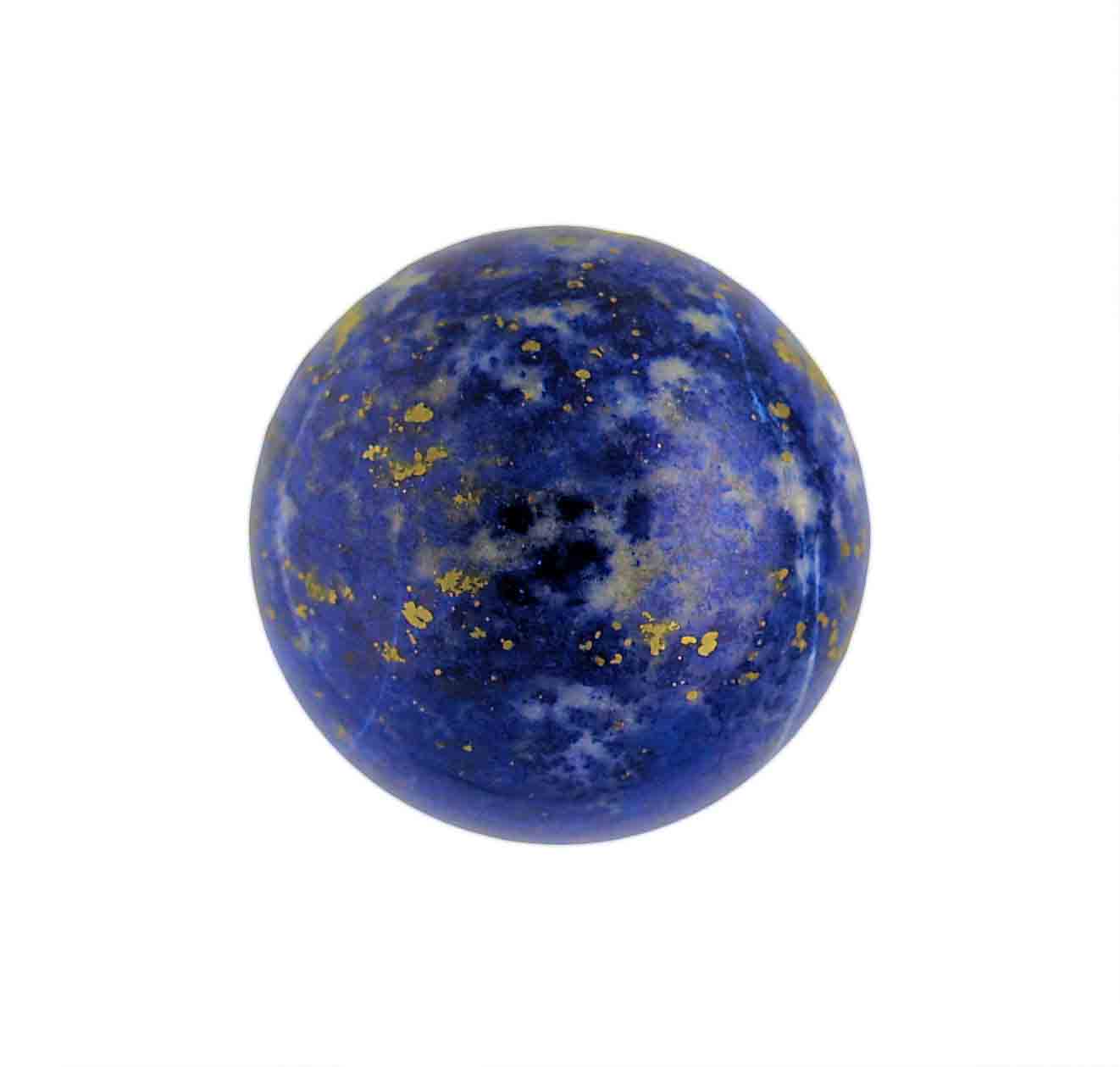 A lapis lazuli cabochon from the Gem-A Archives.

The Romans were fond of carved gems such as cameos and intaglios, which were made from what we would now consider ‘hardstones,’ such as agate, jasper, garnet and carnelian. A cameo typically reflects a small scene or figure carved in relief, so it protrudes out towards the wearer. An intaglio is carved into a gemstone to create a hollow recessed image. The British Museum displays a good example; a sardonyx cameo of the emperor Augustus which incorporates three coloured layers. Cameos retained their popularity, and there were important revivals during the renaissance and the 19th century. They are still popular and skilled craftsmen produce them to this day.

Inlay is the process of shaping small pieces of coloured stones to fit spaces cut in plain materials, such as limestones, to create attractive geometric or naturalistic designs. This is sometimes called Pietra dura or pietre dure in Italian. The techniques using stones were developed in Italy and India in the 16th century, and many fine examples can be seen in architecture, furniture and jewellery. This is another technique which has survived, and skilled practitioners continue to develop the art.

Problems with the Term ‘Hardstones’

The term hardstone is often used in the sense that it is a natural gem material, but its identity cannot be proved beyond doubt, or cannot be established without unreasonable expense. An auction house might use it in this way to describe a carving or a table ornament, for example. If small pieces of coloured stone are inlaid to a larger piece, for ornamental effect, it may not be possible to identify all of them because of their sizes and accessibility and, again, they may be called hardstones. 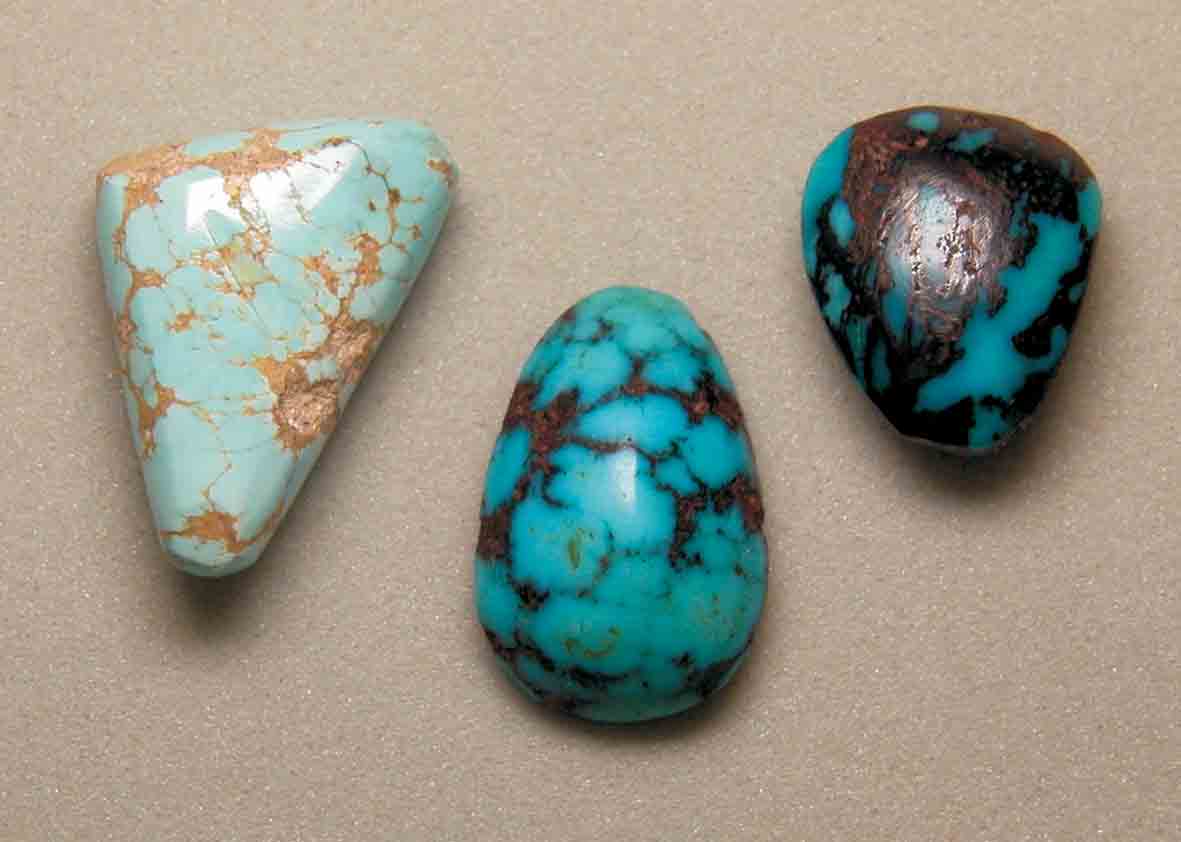 Turquoise gemstones from the Gem-A Archives.

Challenging the Concept of “Semi-Precious”

The term “semi-precious” is sometimes used when referring to these stones but this is unsatisfactory because its implication, that the materials are inexpensive, is often false and, especially after they have been worked, prices for them may be high. A good example of this is the Constellation Astrale necklace, bracelet, ring and earrings in the Chanel Escale à Venise High Jewellery collection, which contain custom-cut tiles of lapis lazuli paired with diamonds and yellow sapphires. Garrard, Dior, Pomellato, Cartier and Veschetti have also used hardstones as a complement to more expensive gemstones in their high jewellery ranges. 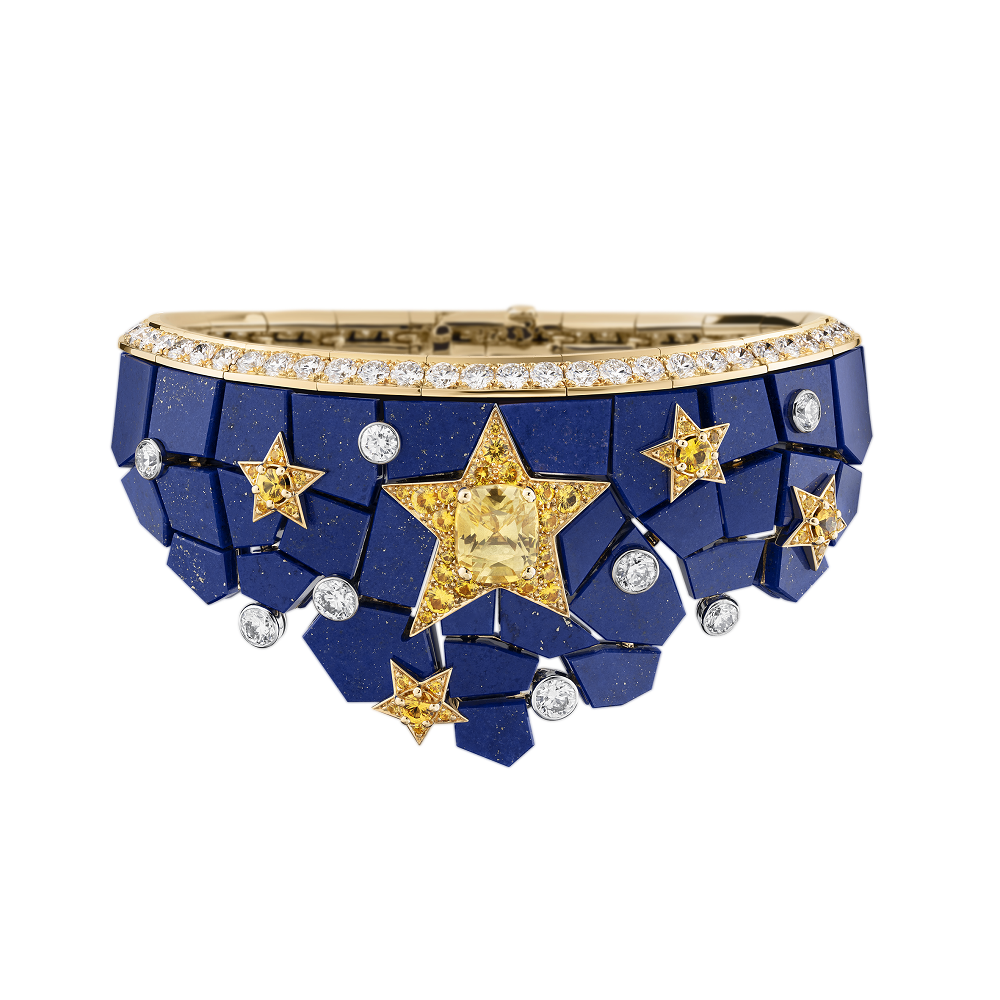 The term ‘hardstones’ might also be viewed as slightly derogatory as it suggests this group of gems are second-rate stones which were only chosen because they were cheap. Rejection of the term, however, presents us with the problem of finding a replacement which is acceptable to the jewellery trade and the decorative arts, their clients and more scientifically minded gemmologists. The term ornamental stones, which is in current use, or artisanal stones, which has connotations of skill and artistry, might be better, but a decision will depend on a trade consensus.

More in this category: « Understanding Boulder Opal Buying Guide: What Are the Different Types of Garnet? »
Tweet
Become a Gem-A Member
Apply to become a Gem-A Member
Subscribe to our Newsletter
Keep updated with Gem-A
Sign Up
Get in Touch
Can't find what you're looking for?
Contact Us