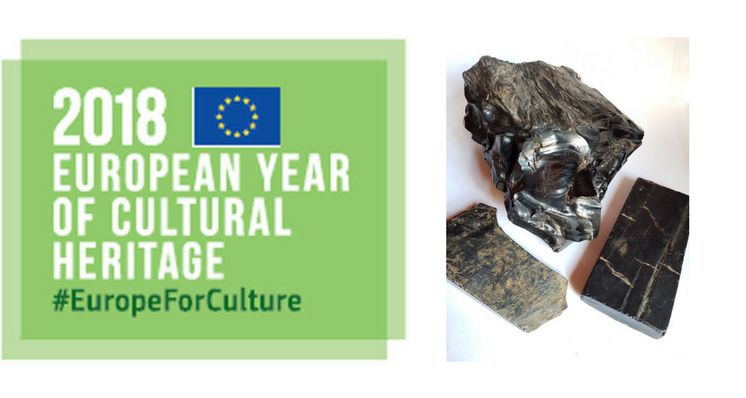 With 2018 being the Year of European Cultural Heritage, Gem-A is excited to share Sarah Steele's important collaborative project between England and Spain to preserve and maintain traditional jet workings, which has recently been granted the European Heritage Seal.

Working with Spanish jet manufacturers and archaeologists, British gemmologist Sarah Steele FGA DGA of Ebor Jetworks is building an intercultural dialogue around the jet tradition to raise awareness of jet as a common and cultural heritage. 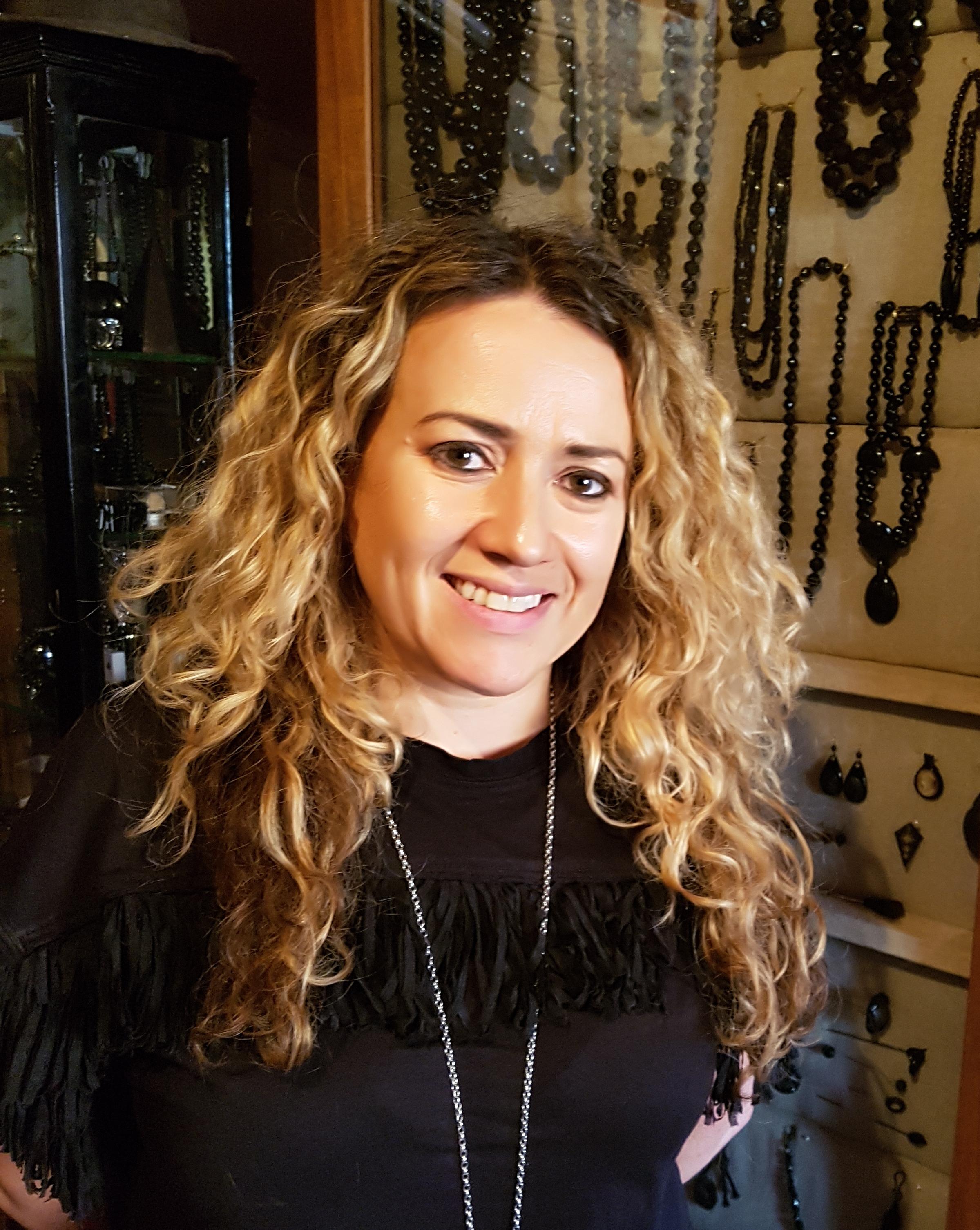 She says: "We are really excited to have been credited with the 2018 Heritage Seal, as the cultural significance of jet cannot be underestimated. With a history of usage dating back at least 19,000 years, jet is one of the first gem materials to have been deliberately cut, shaped and polished. Personally, I am particularly excited as the award brings my research into Hydrocarbon Gemmology to a much wider audience, not only here in Europe but also further afield.

"Hydrocarbon Gemmology is currently beyond the remit of most gemmological education, but by opening an international dialogue on the subject, we hope to achieve our aim to legally protect culturally important materials such as Whitby Jet and Asturian Azabache." 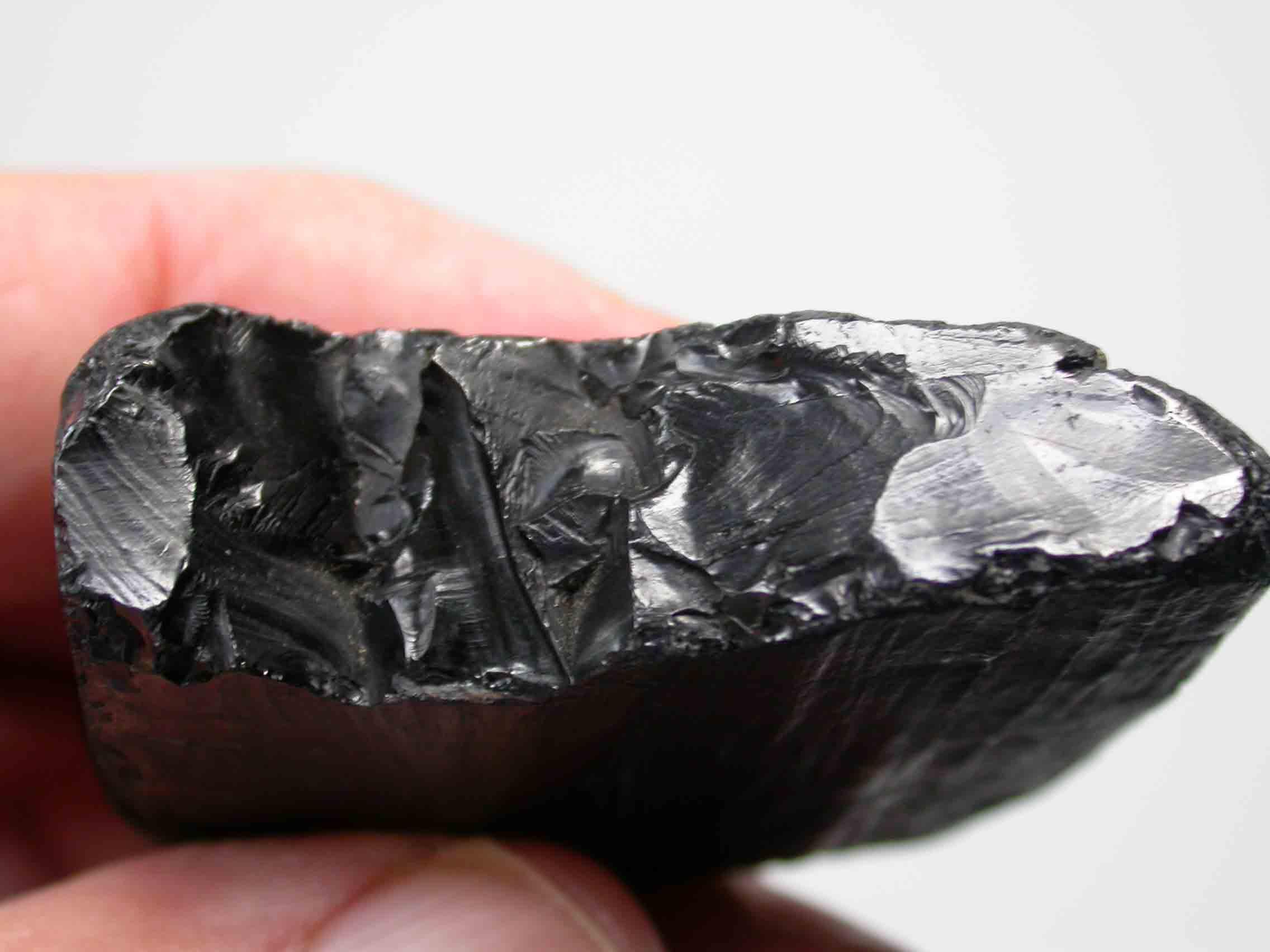 The main aims of the project are to achieve official protection by the relevant authorities to guarantee the maintenance of the jet tradition, and to establish efficient regulation to prevent illicit commercialisation of materials sold as authentic jet and so preserve the integrity of the jet industry.

Read More: Whitby Jet: A Discussion of its Simulants

Speaking on the importance of the international project, Sarah continues: "We have launched this exciting project with both a scientific and information vocation in mind. Alongside the historical, archaeological and geological research carried out by our collaborators, we will have other activities, both informative and formative for adults and children.

"These include exhibitions, workshops, talks and conferences. Cultural heritage has a universal value for us all and it is important that this is preserved and passed onto future generations." 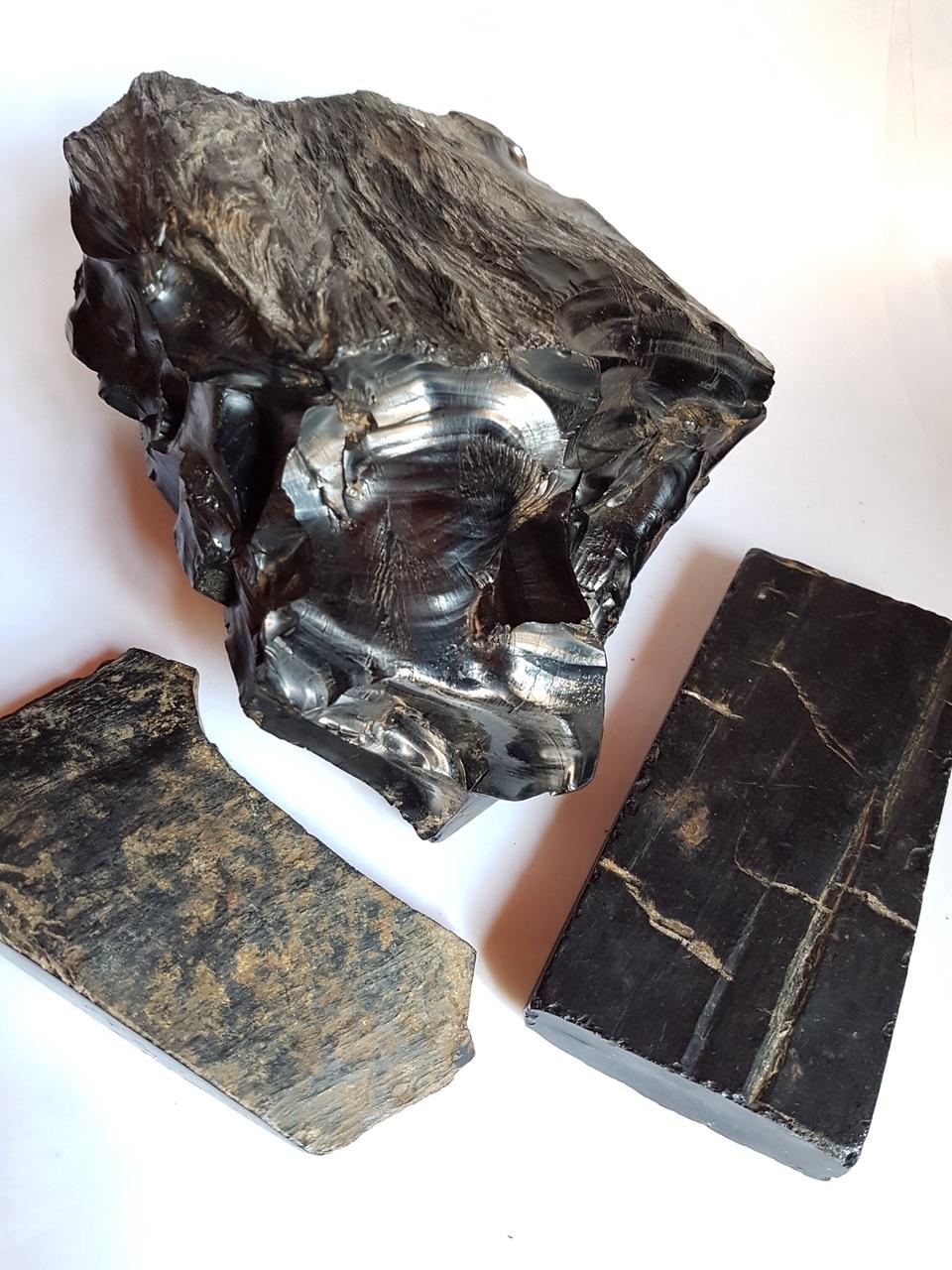 Collaborating with Andrea Menéndez (Archaeologist-Asturias, Spain), María Pérez González (Jet Manufacturer and president of Asociatión Azabache Jurásico de Villaviciosa, Asturias, Spain) this initiative aims to determine the characteristics and origin of jet in a scientific way, which will also help to create a seal of quality,  preserving the important position of jet in Europe’s historical and cultural heritage.

Sarah Steele will be speaking about this exciting project at the Jurassic Coast Symposium in York on 19th May 2018, which supports the Jurassic World Exhibition opened recently by Sir David Attenborough. Sarah will also be presenting her research at the Geologist Association Student Symposium this May in London, and has many other projected planned during 2018 in both Europe and the Americas.

For more on the Jurassic Jet project visit: www.azabachejurasico.com (in Spanish)

Tagged under
More in this category: « Gold of the Scythians: Art, Culture and Techniques Survivors - The Geology of Diamonds »
Tweet
Become a Gem-A Member
Apply to become a Gem-A Member
Subscribe to our Newsletter
Keep updated with Gem-A
Sign Up
Get in Touch
Can't find what you're looking for?
Contact Us