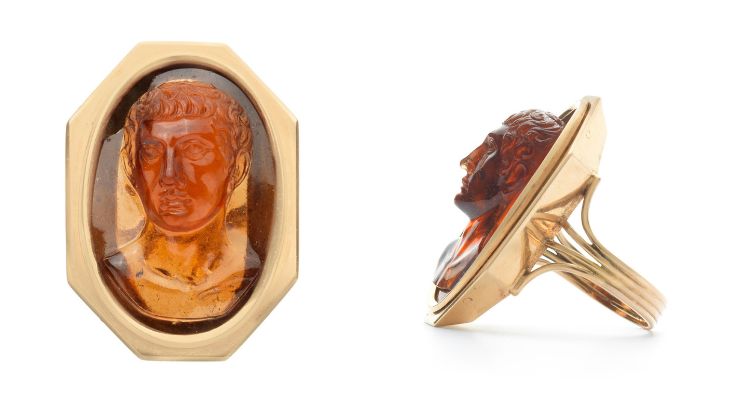 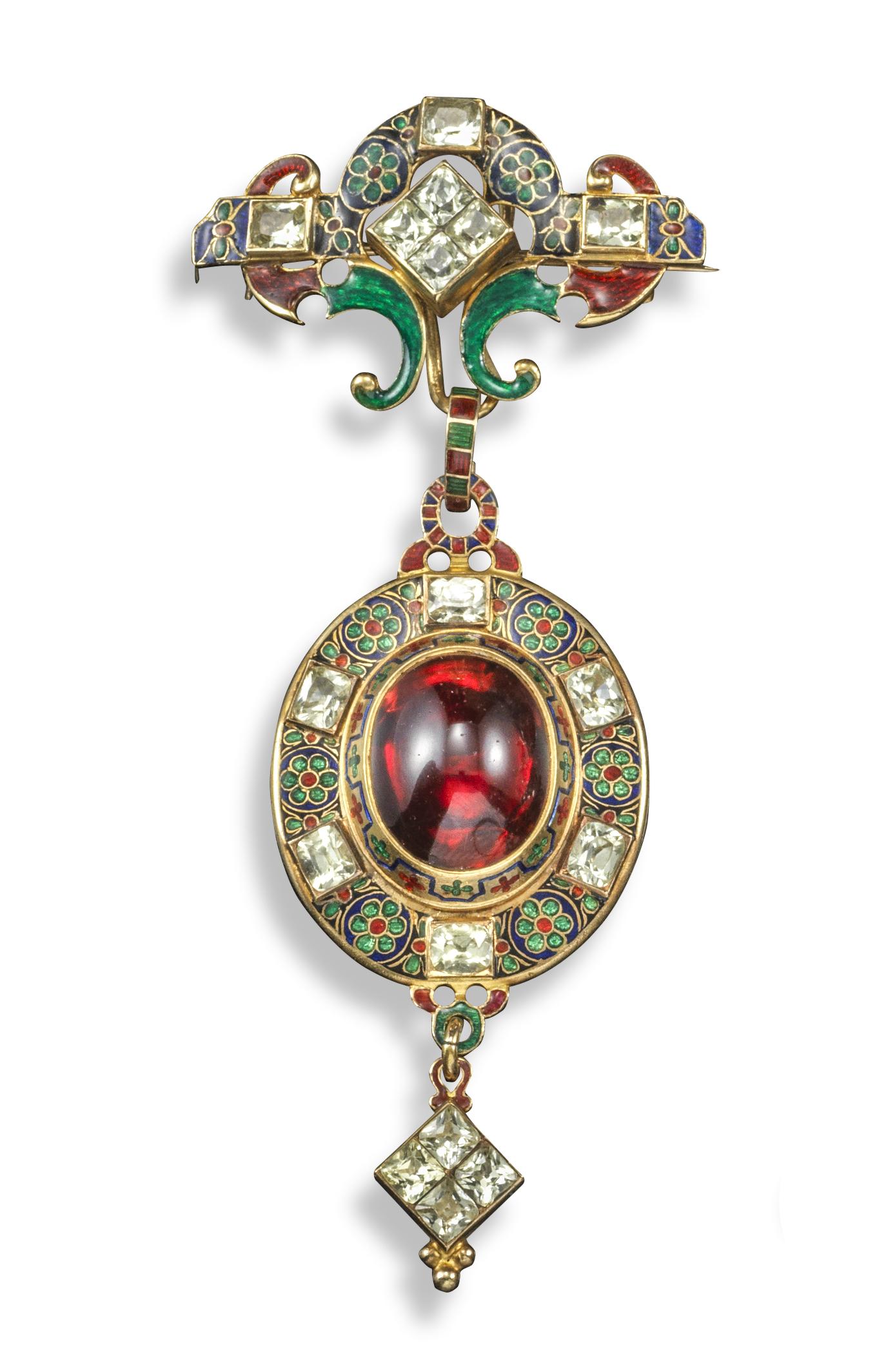 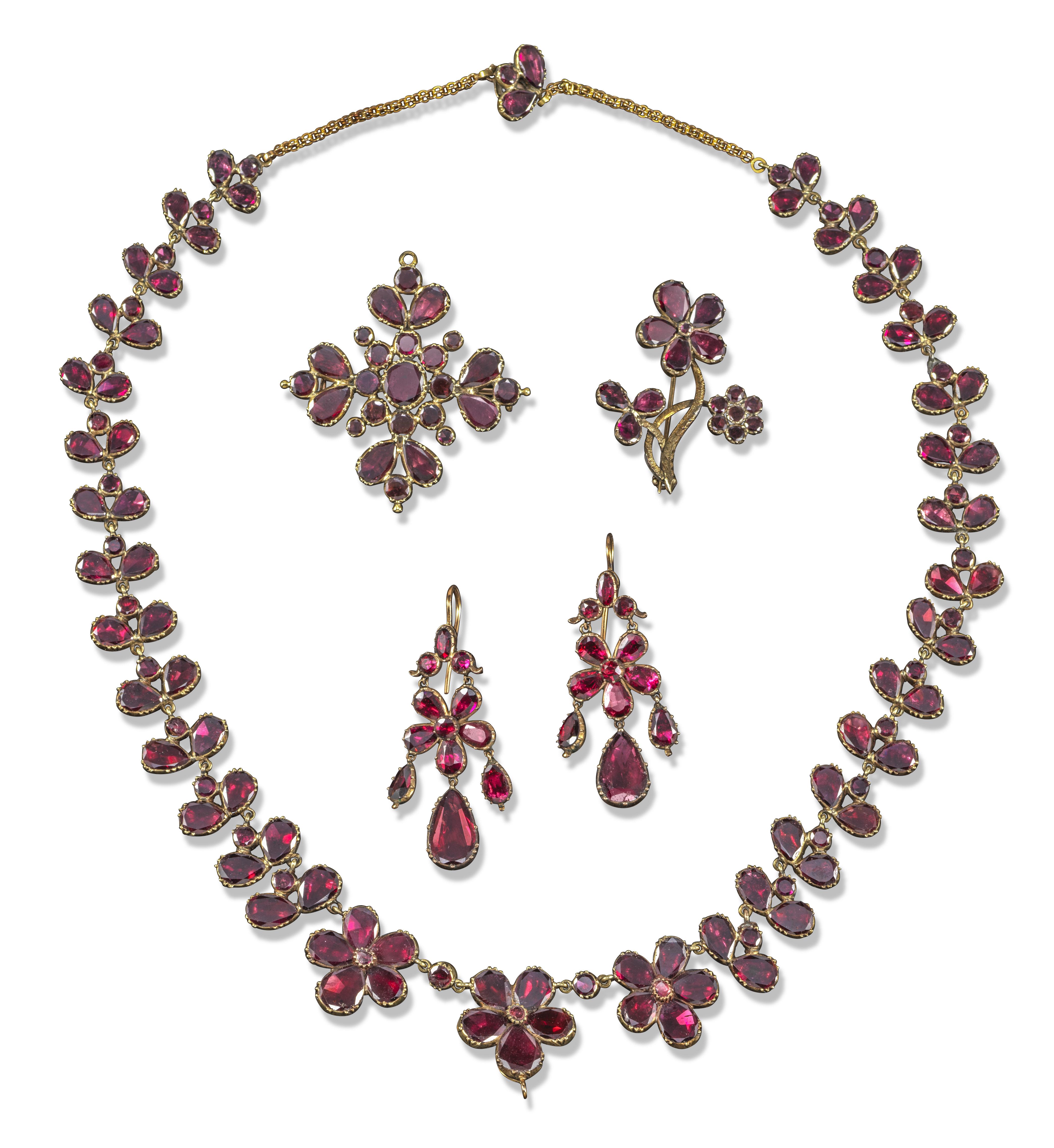 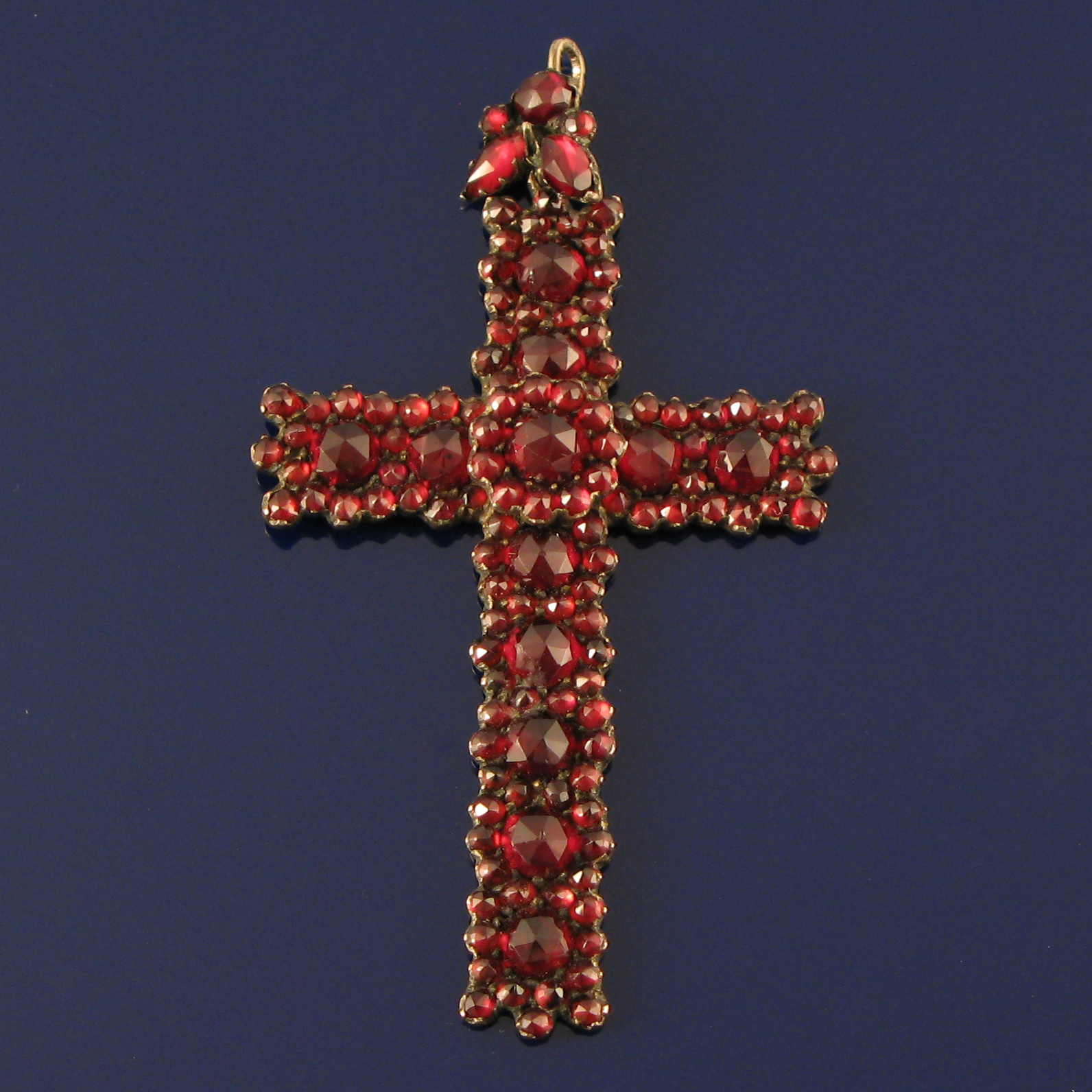 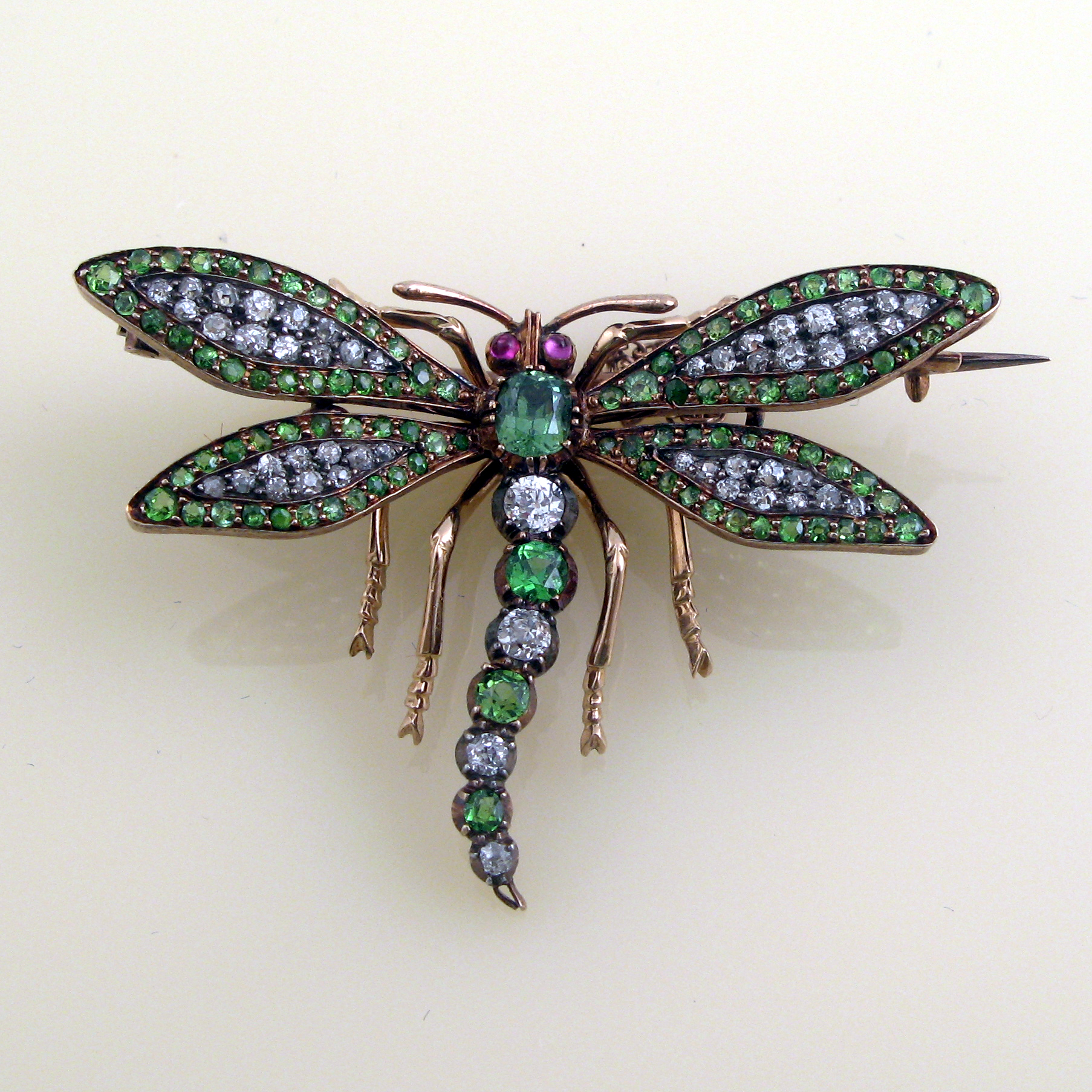 More in this category: « How to Identify Antique Edwardian Jewellery The History of Queen Victoria's Sapphire and Diamond Coronet »
Tweet