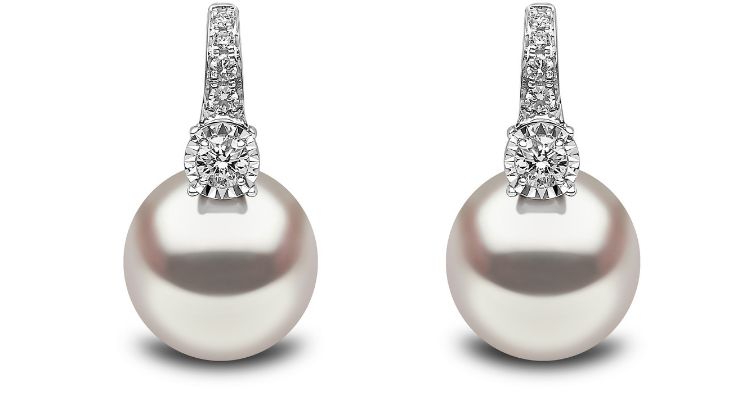 Tagged under
More in this category: « Understanding Stibnite Top 5 Most Famous Diamonds for Gemmologists »
Tweet