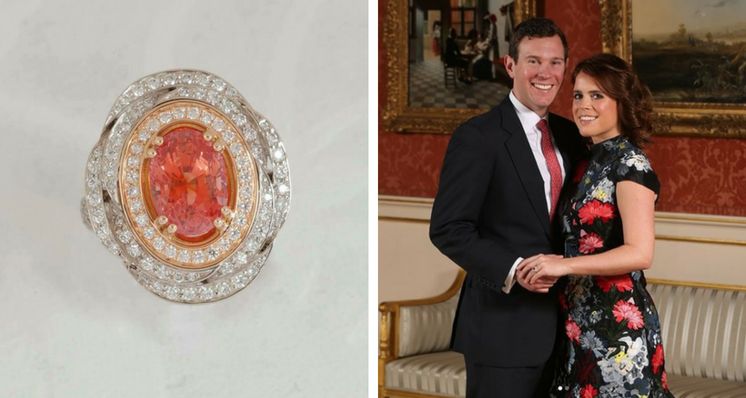 Tagged under
More in this category: « Discover Two Bewitching Cameos at the Natural History Museum, London Myths and Legends: Discover the Ancient Link Between Amber and the Sea »
Tweet