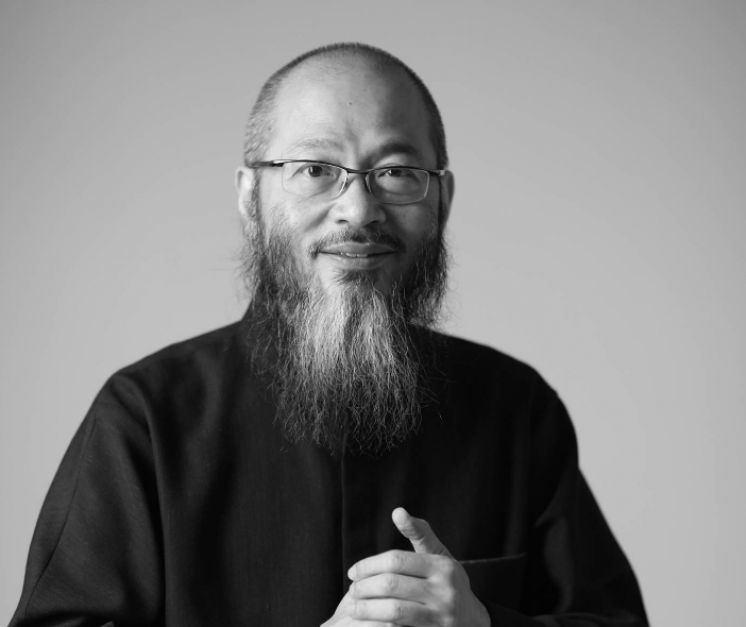 The Hong Kong-based jewellery artist will showcase his innovations on the opening day of the Gem-A Conference in November.

Mr. Chan will be the inaugural speaker at the two-day Conference, which gathers the world’s leading gemmologists, mining specialists, geologists, jewellery collectors, gemstone cutters and jewellery historians to London for a range of insightful talks and workshops.

For 45-years, Wallace Chan has been a leader in innovative gemstone carving and jewellery making techniques. His talents have led to the creation of numerous innovations, which have thus far included: the mastery of titanium in jewellery making, the Wallace Cut (an illusionary three-dimensional carving technique), a patented jadeite luminosity-enhancing technology, and the invention of elaborate gemstone settings without metal claws. Each creation is an embodiment of poetic aesthetics and a philosophical exploration of the universe, narrating stories of the past and present, and visions for the future.

Gem-A Marketing and Events Manager, Elaine Ruddie FGA DGA, says: “We are delighted to welcome Wallace Chan to London. The Gem-A Conference is a destination for qualified gemmologists and gemstone enthusiasts alike, and I know that Mr. Chan’s 45-year career will offer the ideal dose of inspiration to open our first day.”

Along with world-class talks, the Gem-A Conference also serves as a forum for delegates, allowing them to network with their industry colleagues and peers in a friendly and relaxed environment. This year, the opening night of the Conference will welcome guests aboard the Elizabethan – a replica 1890s paddle steamer – for an evening of dining and entertainment along the River Thames. The Gem-A Conference will be accompanied by field trips to the Crown Jewels in the Tower of London, the V&A and the Natural History Museum and workshops hosted by Gemworld International and MAGILABS.

Gem-A (The Gemmological Association of Great Britain), is the world’s longest established provider of gem and jewellery education. Its Gemmology Diploma evolved from the first gem course proposed for the UK jewellery trade in 1908, and its prestigious Gemmology and Diamonds Diplomas, taught in seven different languages and 26 countries, are recognised throughout the world. Gem-A forms an international community of gem professionals and enthusiasts, while serving the interests of the gem and jewellery industries through the high standards of education and support for global gemmological research.

About the Gem-A Conference

The Gem-A Conference 2018 will bring together the greatest minds in gemmology to celebrate 110 years of gemmology education. Alongside the opportunity to network with fellow gemmologists and leading experts in the field, guests will also have the chance to attend workshops, field trips and a very special celebratory dinner cruise aboard the Elizabethan: a replica of an 1890’s stern-wheeled Mississippi paddle steamer. Everyone is welcome to attend, regardless of your level of gemmological training.