If you have had the chance to visit us here at Gem-A HQ, you may have had the opportunity to see the Sir James Walton Library, which is one of the largest collection of gemmological books in Europe and holds some of the greatest works in gemmological science, including Walton’s Practical Gemmology. But did you know that for the majority of his life Walton was a decorated medical professional and a surgeon to royalty?

Sir James Walton was the President of the National Association of Goldsmiths 1953-55 and served as the Gemmological Association’s Chairman in 1955, following a long illustrious medical career. Walton was awarded the Fellowship of the Royal Colleges of Surgeons among his many qualifications, and was established both as an Officier de la Legion d’Honneur, and a Knight Commander of the Royal Victorian Order (K.C.V.O) which recognises personal service to a reigning monarch of the United Kingdom. 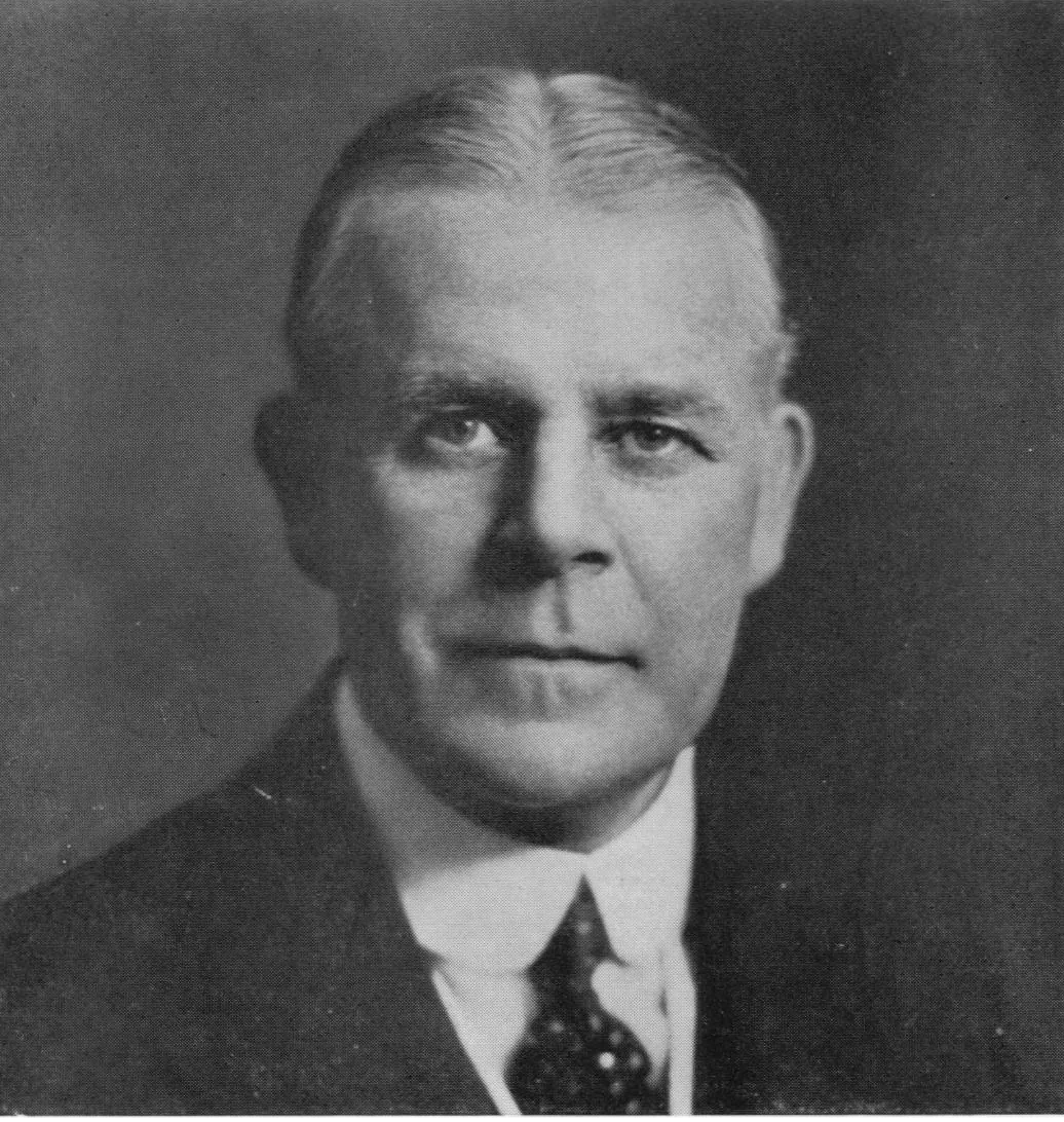 Born in 1881, James Walton was elected to the staff of the London Hospital in 1913, where he worked for 33 years. During the First World War, Walton was a Captain in the Royal Army Medical Corps (RAMC). Walton was stationed at the 2nd London General Hospital and served as a surgeon to the Empire Hospital specialising in diseases of the brain and spinal cord, and in WWII he was a Brigadier in the Army Medical Department.

In 1930, Walton was also appointed as surgeon to the Royal Household of King George V, and served through both his reign and those of his sons Edward VIII and George VI, until 1949. During his dedicated service he was official surgeon to Queen Mary from 1936-49, and it was through their shared enthusiasm for gemmology that Queen Mary honoured the Association by visiting the Gemmological Association’s Exhibition in 1951 at Goldsmiths’ Hall. 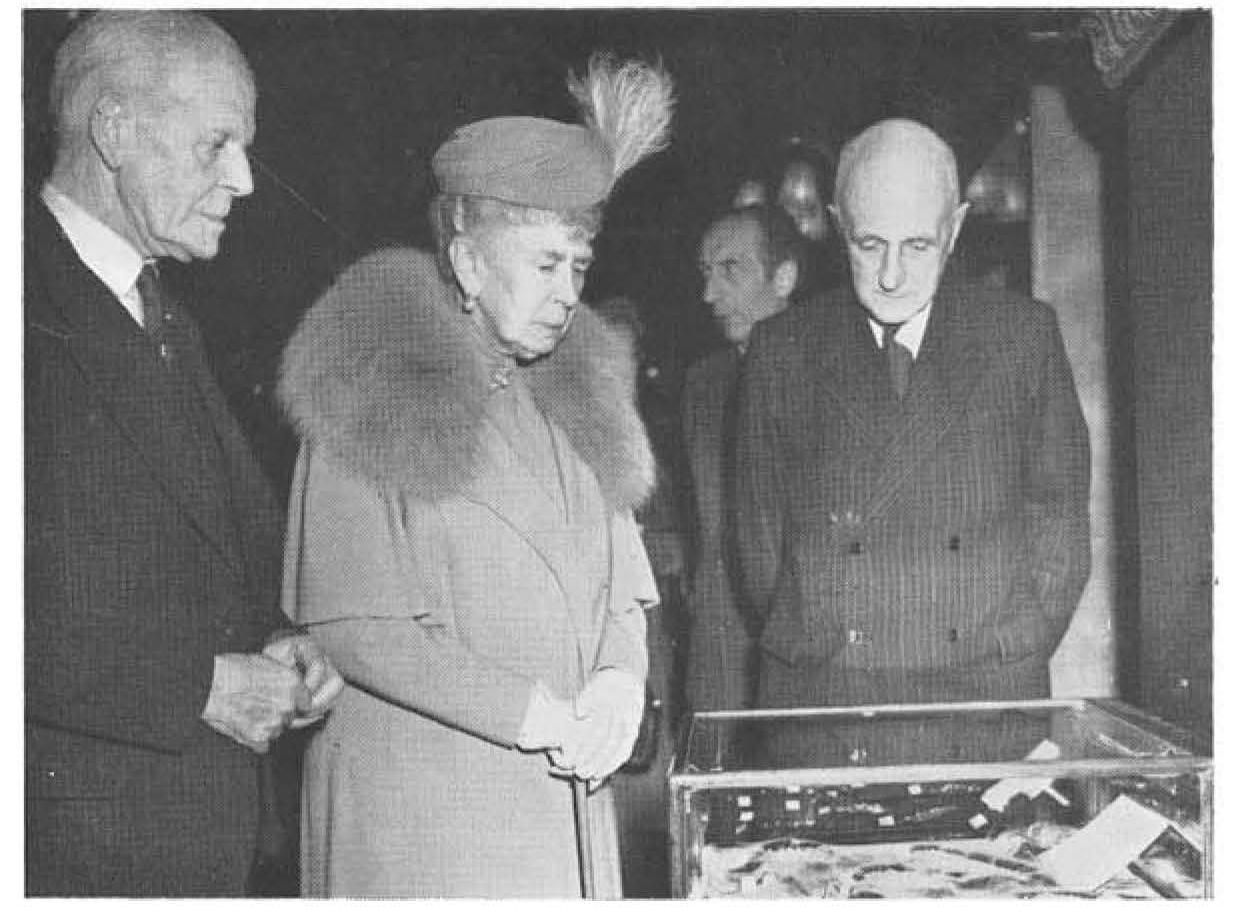 After an illustrious career, serving as President of the Association of Surgeons and the Medical Society of London respectively, Walton began his well-earned retirement in 1946, where he entered the fascinating world of gemmology.

While his investigation of gemstones was an enjoyable hobby, by Walton’s very nature this hobby developed into an intensive and specialised study. Despite not having the traditional background of most gemmologists, Walton mastered the subject of Crystallography and became a recognised authority on precious stones in the UK, accumulating in his book Practical Gemmology. 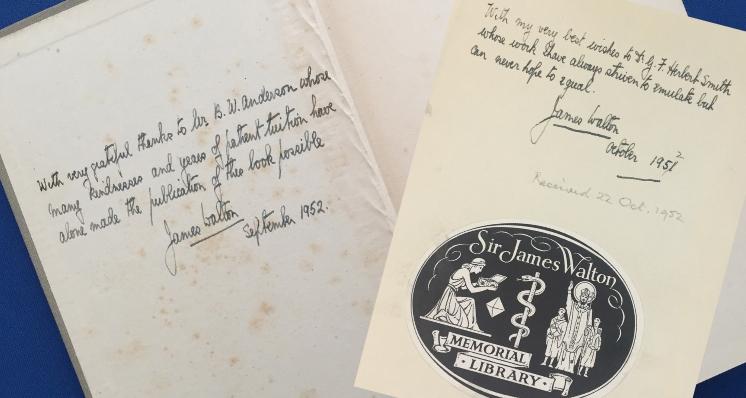 Dedications to B.W. Anderson and to Dr Herbert Smith by Sir James Walton in his 'Practical Gemmology'

Described by Robert Webster as ‘a valuable contribution to gemmology’ (JoG 1953 Vol.4.No.1), Walton’s book addressed an important gap: he had noticed that there was not a book aimed at the new or amateur gemmologist who did not have (or necessarily need) a scientific or geological background:

‘The majority of books are written in technical language and are interspersed with many mathematical proofs and equations from which they [non-specialists/hobbyists] shrink with aversion if not with horror.’

Walton aimed to gather ‘an account of the scientific principles upon which the subject of mineralogy is based’ but to ‘divest it as far as possible of all mathematical considerations, to present it in the simplest non-technical language…so that it may be of easy understanding even to those devoid of all scientific knowledge.’

That being said, Walton’s book is of incredible scientific value, and included unpublished material by Basil Anderson and CJ Payne, who supported this important project that created an essential book for those who approached gemmology out of inquisitive enthusiasm. In 1947 Walton was also appointed the first curator of the Association’s collection of gemstones. 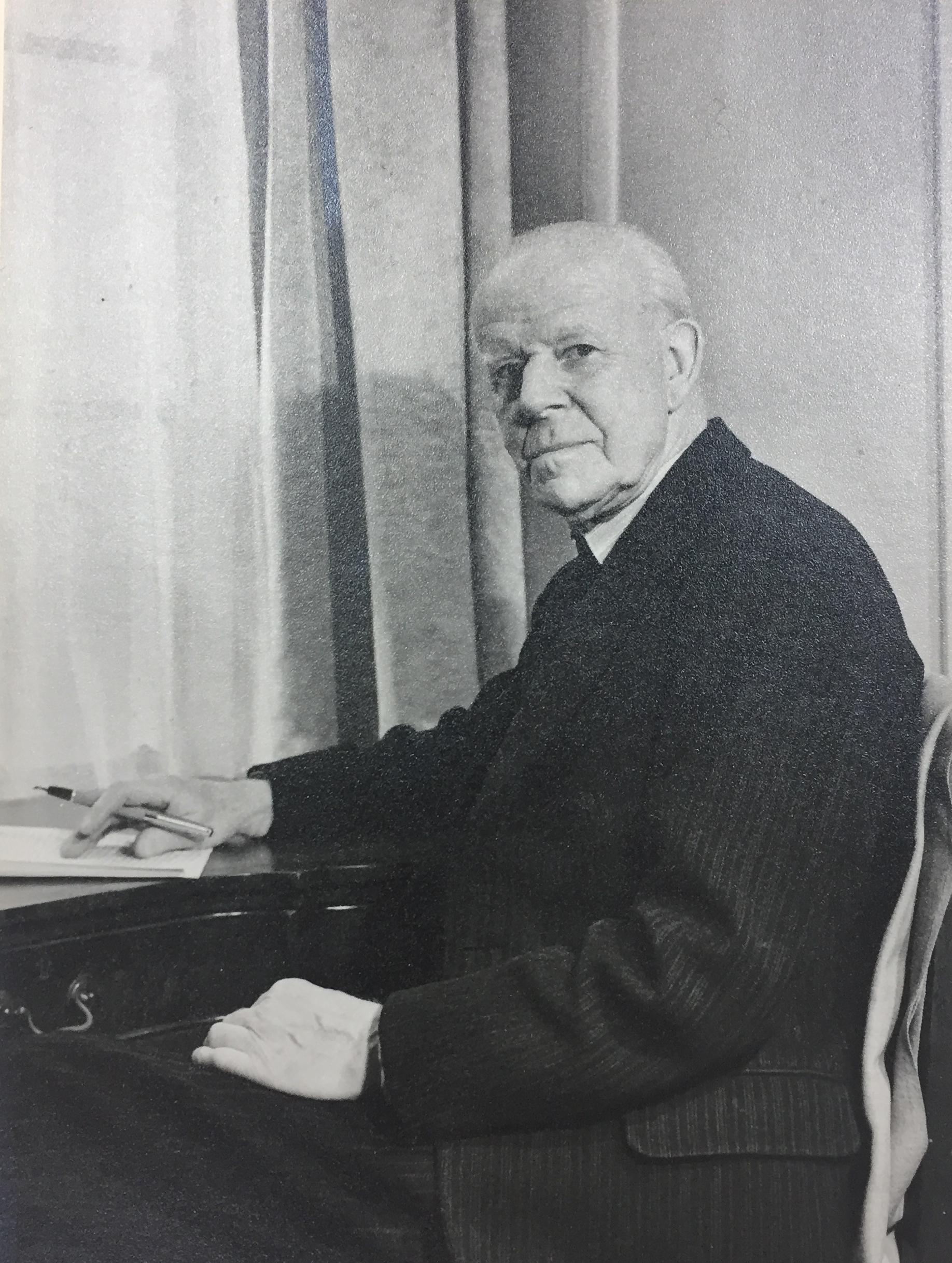 Upon his death in 1955, a vast collection of Sir James Walton’s books and stones were generously bequeathed to the Association, and are now housed in the Sir James Walton library at Gem-A HQ London. So when you next visit us at Ely Place, please ask to visit our exquisite library and immerse yourself in a part of Gem-A history and Walton’s living legacy. 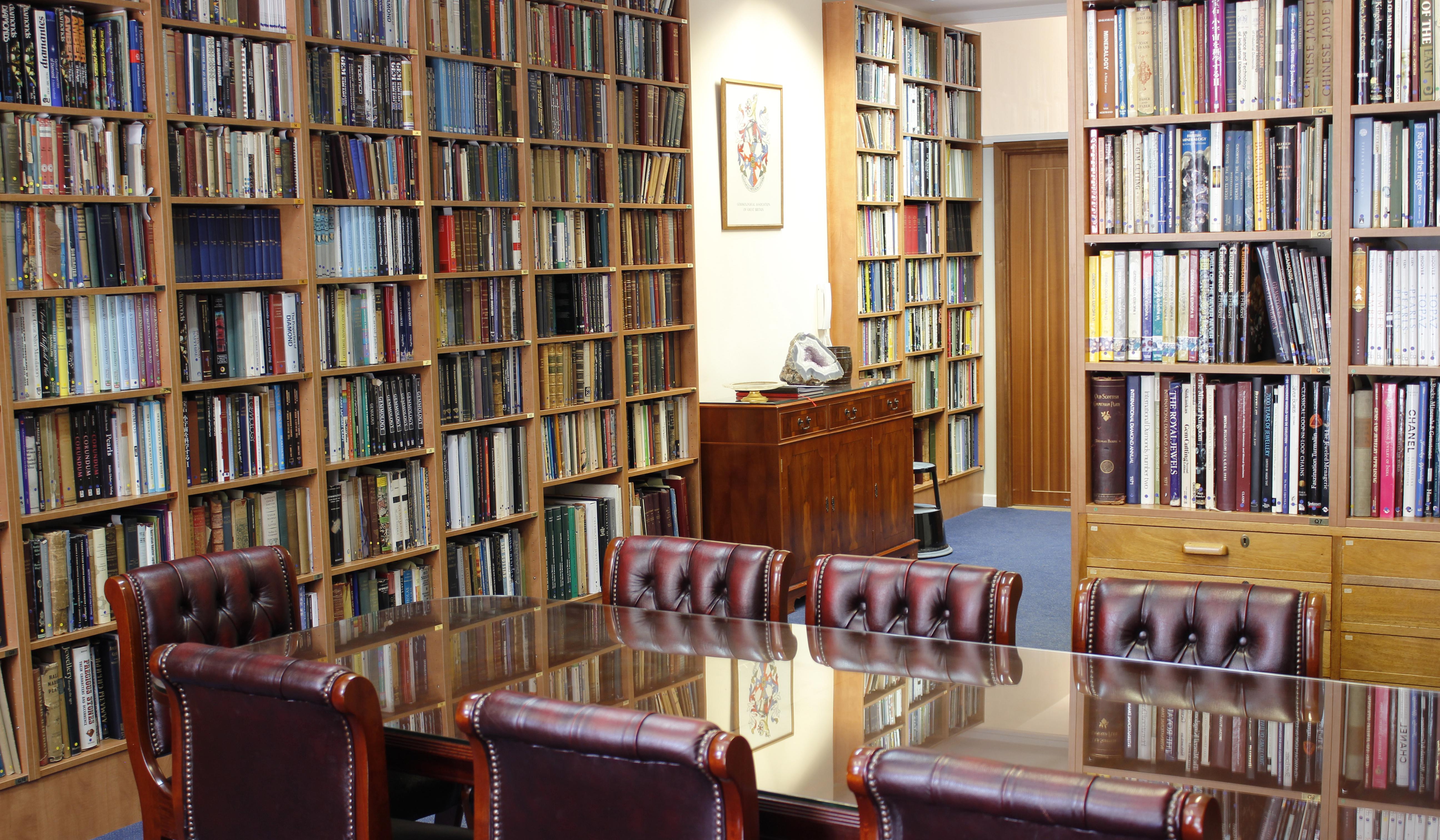 If you would like to join us in celebrating 110 years of gemmology education click here and register for the Gem-A Conference 2018.
If you are a Gem-A Member or Student you will have received an email to book member or student rates, if you haven't received it please contact membership@gem-a.com.

Tagged under
More in this category: « Heritage Series: Let's Bragg About It! Our Nobel Prize Winning Presidents Heritage Series: The Trailblazing Efforts of Robert Webster »
Tweet
Become a Gem-A Member
Apply to become a Gem-A Member
Subscribe to our Newsletter
Keep updated with Gem-A
Sign Up
Get in Touch
Can't find what you're looking for?
Contact Us