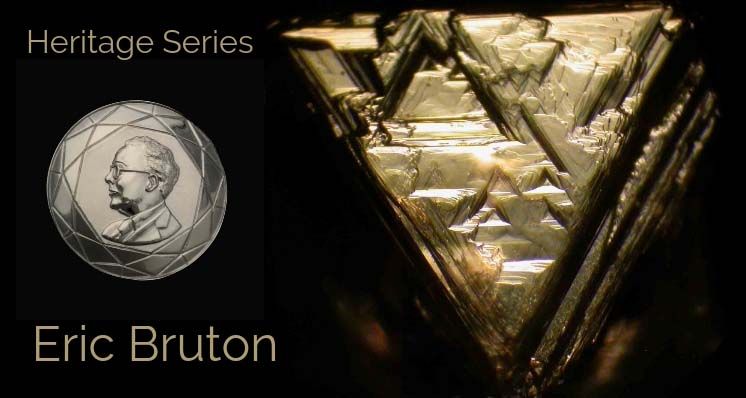 There is one name in gemmological science that is synonymous with the study of Diamonds: BRUTON. Studying under the genius of Basil Anderson and Robert Webster, Eric Bruton had such an impact on the gemmological world that his work forms the basis of Gem-A’s Diamond Diploma to this day.

Born in London in 1915, Bruton started a career in publishing before joining the engineering branch of the RAF during World War II, where he was in charge of technical training and also served in India. 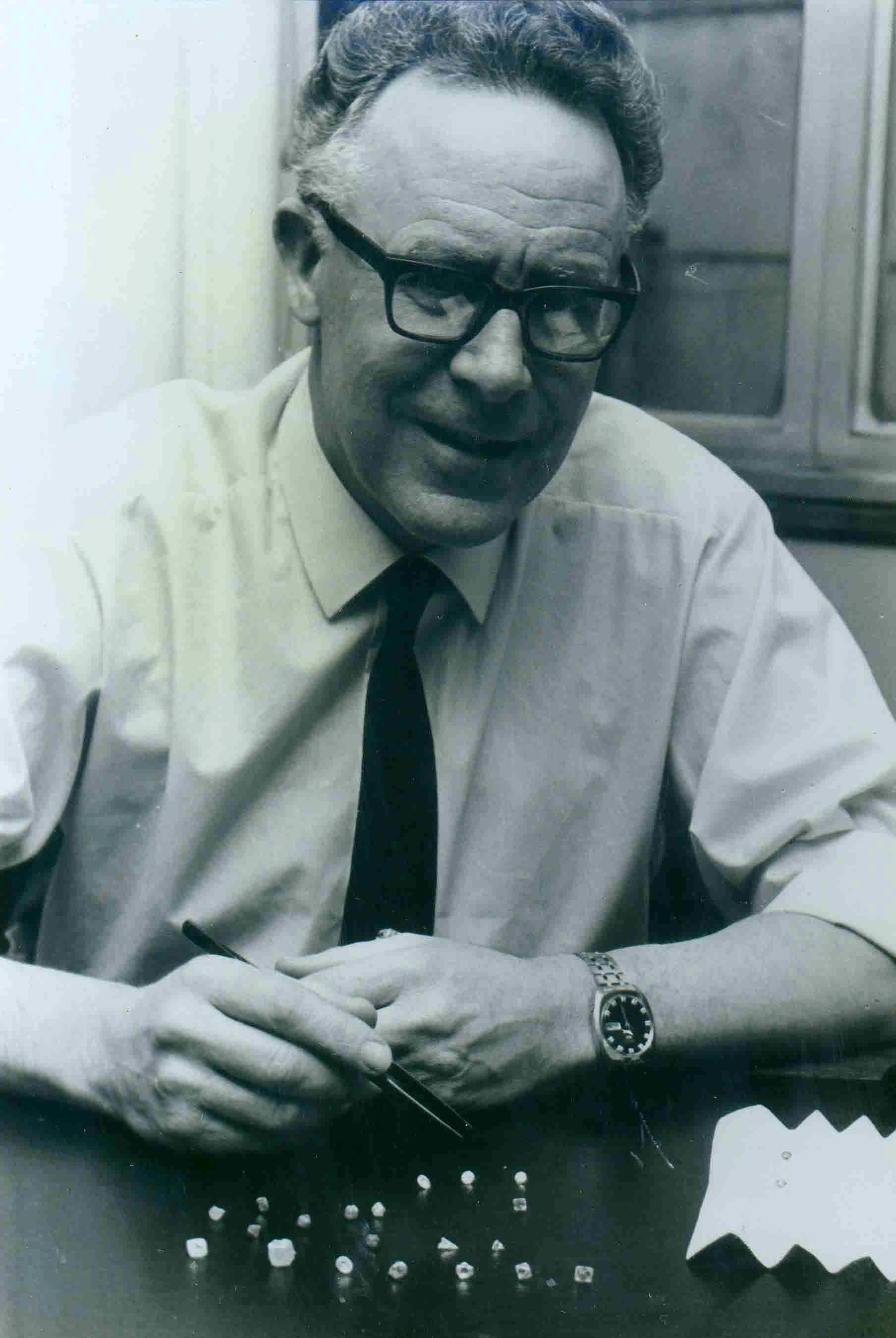 On returning to the UK, Bruton was invited to edit four prominent publications: Industrial Diamond Review, Horological Journal, Goldsmiths’ Journal and – importantly for Gem-A – The Gemmologist, published by the National Association of Goldsmiths (NAG). Bruton immediately signed up for classes at Chelsea Polytechnic – then being led by Anderson and Webster – and began what would become a life-changing adventure into the world of gemmology.

Eric Bruton was awarded his Gemmology Diploma in 1950, and began teaching for the Association in 1967 – specialising in diamonds, running courses at St John Cass College London, and a similar course at Barcelona University – with examinations by The Gemmological Association of Great Britain. All of this was building up to Bruton’s breakthrough publication, his first practical handbook in 1970: Diamonds.

Until Diamonds, books on this subject were either highly technical or focused on one particular aspect of the industry. Recognising this problem, Bruton’s response was to cover all aspects of gem diamonds, spanning the history of diamond, mining and recovery, cutting methods, grading and valuation, and the identification of diamond and its simulants.

Throughout his research and his travels to various diamond mines across the world, Bruton realised that the various compartments of the diamond industry had little – or indeed no – knowledge of their counterparts. Most important of all, members of the public did not ‘appreciate that the possession of a diamond…has taken 4000 years of endeavour – blood, toil, sweat and tears – to produce the modern brilliant-cut diamond’ (viii).

Bruton was the ideal person to address this – with his editorial experience and gemmological expertise, he was in a rare and strong position to deliver. 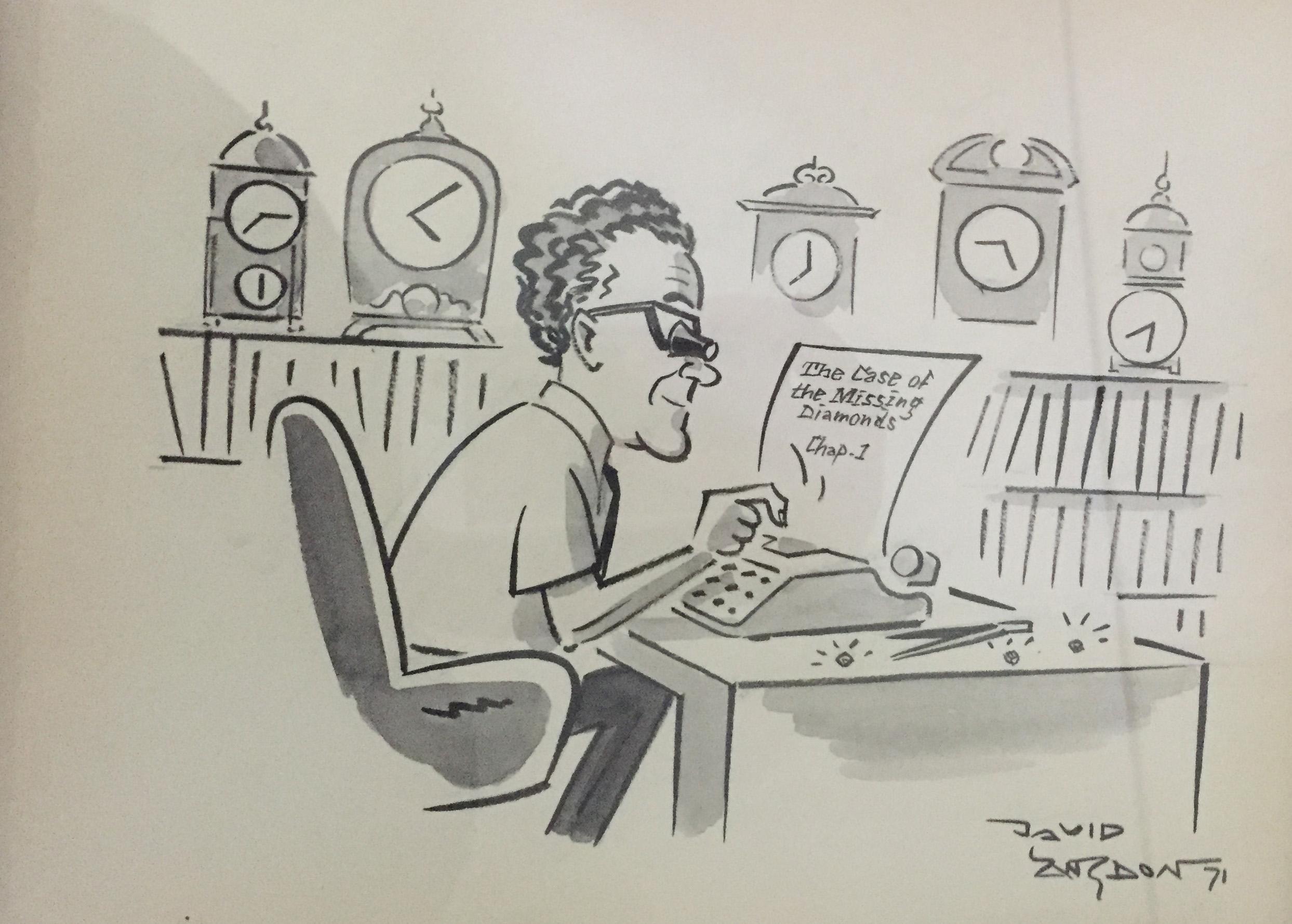 Bruton’s Diamonds is a systematic study of all aspects of diamonds and forms the foundation of Gem-A’s Diamond Diploma. For many years, Bruton specialised in writing on all matters relating to gems, jewellery, and watches – and  even crime fiction! Bruton also founded the trade’s only newspaper of the time – Retail Jeweller – which, in competition with Watchmaker Jeweller & Silversmith - became the voice of the trade, and in 1994 was elected president of the Association. 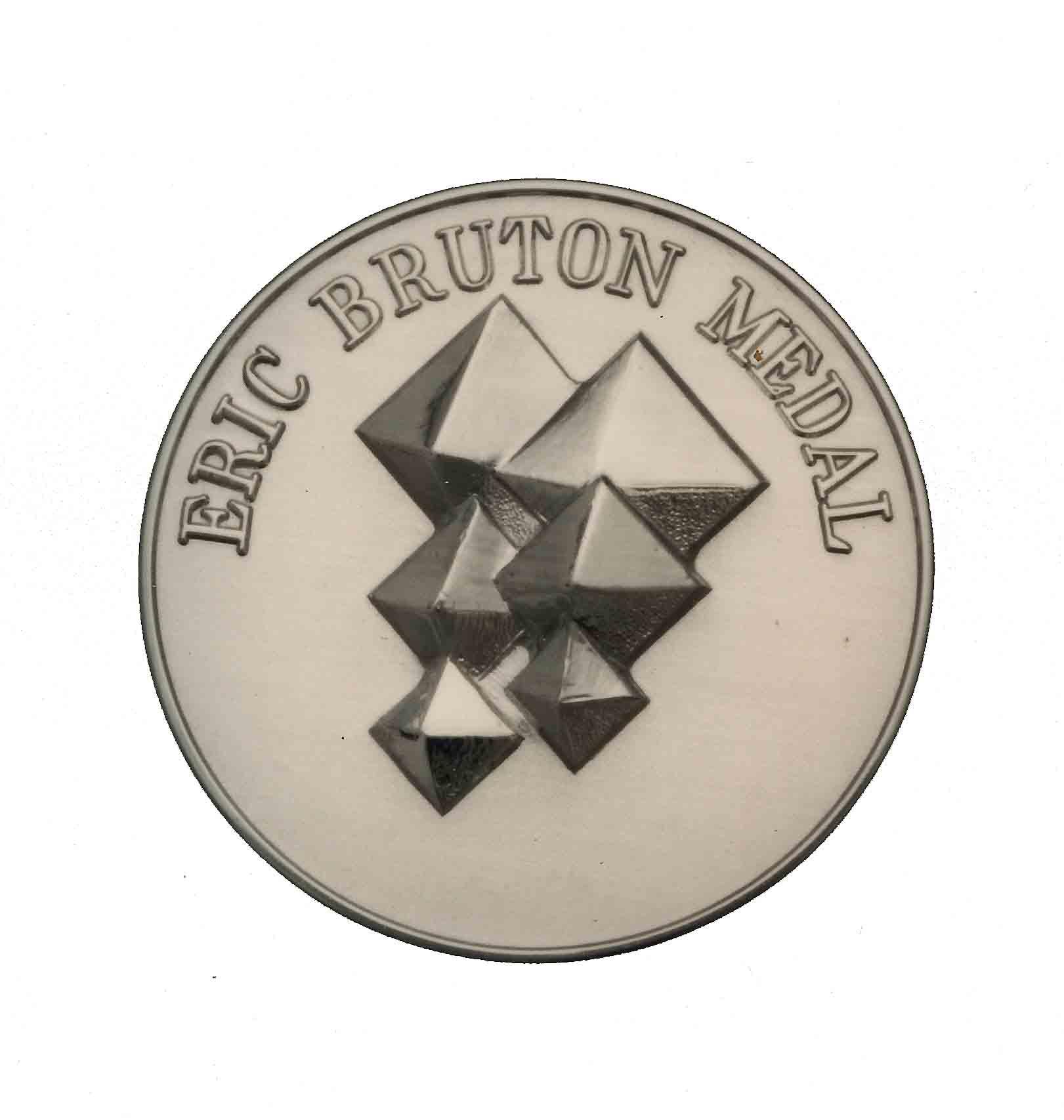 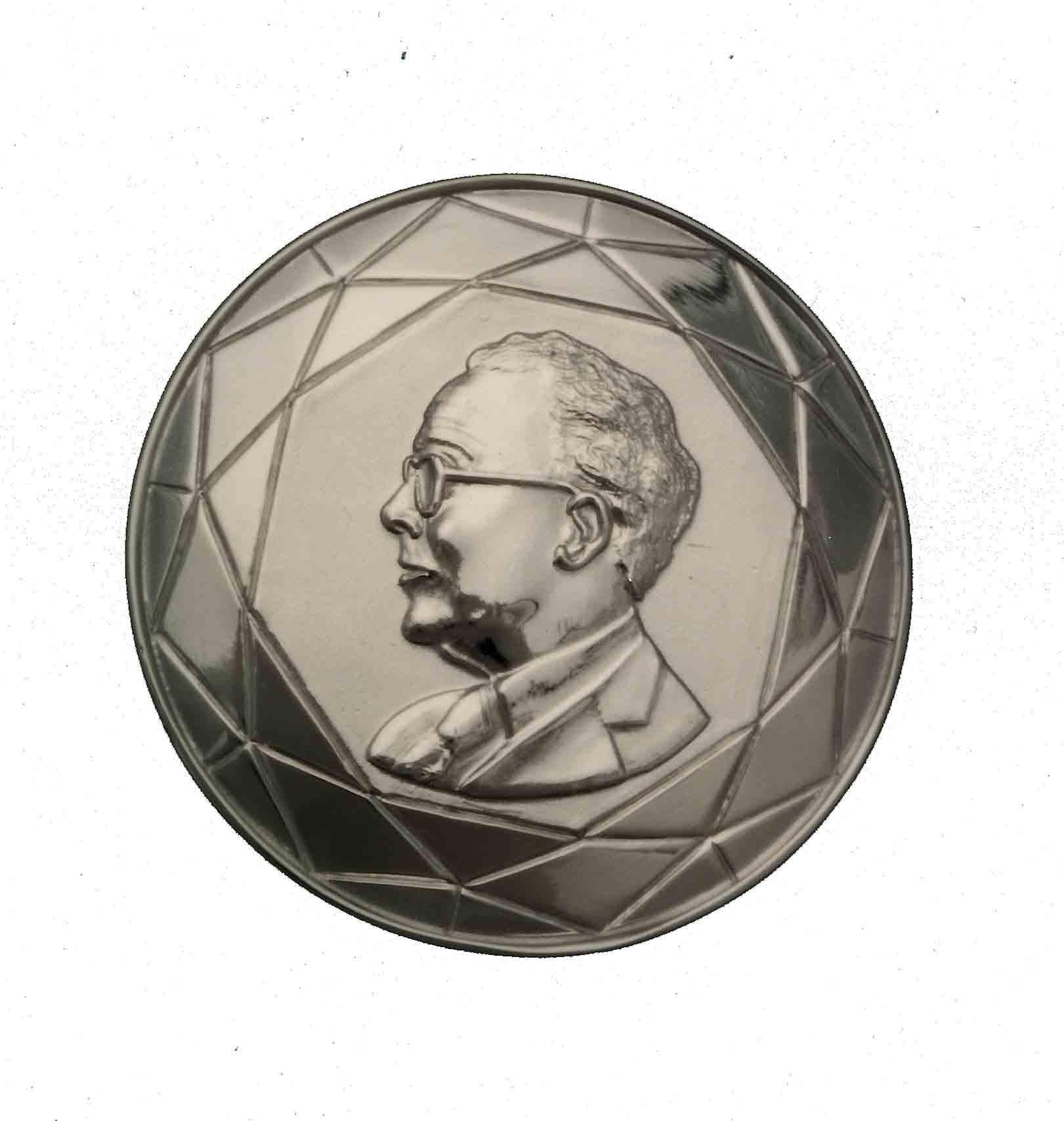 Today, Bruton’s contribution to the Gem-A is remembered with the Bruton Medal, a prize awarded to exceptional students with the best results in the Diamond Diploma examination, and the Bruton Room at Gem-A HQ in London, where future gemmologists study diamonds.

Tagged under
More in this category: « Gem-A Confirms Oldest Known Carved Tourmaline Heritage Series: Let's Bragg About It! Our Nobel Prize Winning Presidents »
Tweet
Become a Gem-A Member
Apply to become a Gem-A Member
Subscribe to our Newsletter
Keep updated with Gem-A
Sign Up
Get in Touch
Can't find what you're looking for?
Contact Us